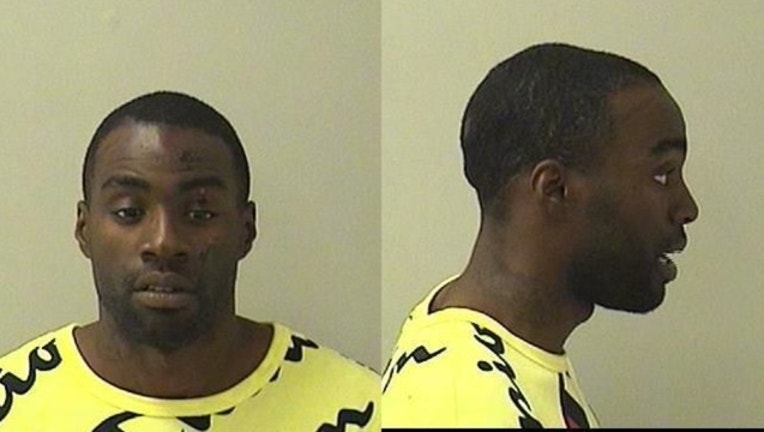 SUN TIMES MEDIA WIRE - An Elgin man pleaded guilty to entering a man’s home and threatening him with a weapon in the northwest suburb.

Tyrell D. Sumling, 32, pleaded guilty Wednesday to one felony count of home invasion and was sentenced to 13 and a half years in prison, according to the Kane County state’s attorney’s office. Judge John A. Barsanti accepted the plea.

On May 29, 2018, Sumling entered a man’s home while “armed with a dangerous weapon” in the 1-99 block of North Edison Avenue and threatened to use force against him, prosecutors said.

He will be credited for serving 426 days at the Kane County Jail where he has been held in lieu of $750,000 bail, the state’s attorney’s office said.