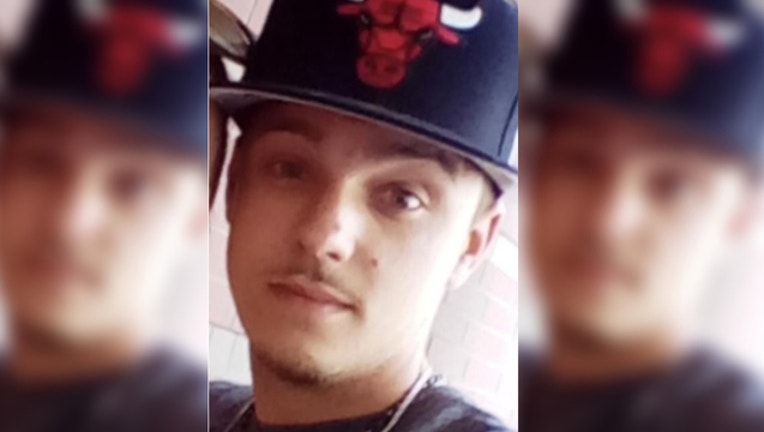 CHICAGO (SUN TIMES MEDIA WIRE) - Authorities are asking for help in the continuing search for a man reported missing from the Lollapalooza music festival in downtown Chicago.

Joshua Pierce, 27, was last seen Aug. 3 at the festival in Grant Park, according to Chicago police.

“He has a history of mental illness, depression and has demonstrated suicidal tendencies in the past,” police wrote in a missing person alert.

Pierce was last seen wearing a t-shirt, black pants, a tan belt and a Bulls baseball cap, police said. He has a tattoo on his lower left arm that reads “red bull.” Pierce was described as a 5-foot-10, 210 pound white male with brown eyes and hair.