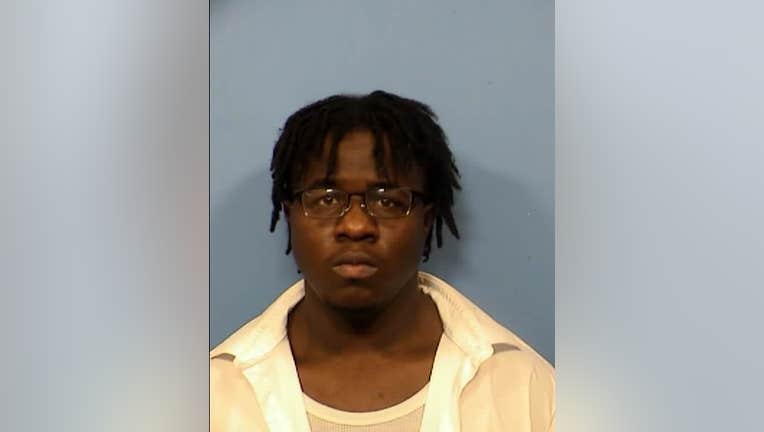 NAPERVILLE, Ill. - A Chicago man was sentenced to six years in prison for breaking into a Naperville jewelry store during the protests that followed the murder of George Floyd in June 2020.

Joshua Captain, 24, was found by police in Naperville Jewelry on June 1, 2020, rummaging through drawers and merchandise in the business which had its front windows completely broken, prosecutors said.

After being told he was under arrest, Captain fled to a back room and barricaded the door.

Police were able to breach the door and take Captain into custody.

He had hundreds of dollars covered in blood and several boxes of jewelry in his pockets.

"While June 1, 2020, was a day of peaceful protest across the country, Mr. Captain decided to instead break into and loot a local business," DuPage County State’s Attorney Robert Berlin said. "My office fully supports the public’s right to peacefully protest. There was nothing peaceful however, about this defendant’s attempt to take advantage of the legitimate protests that occurred that day as a cover to commit a violent crime."

Captain will be required to serve at least 3 years of his sentence before being eligible for parole.