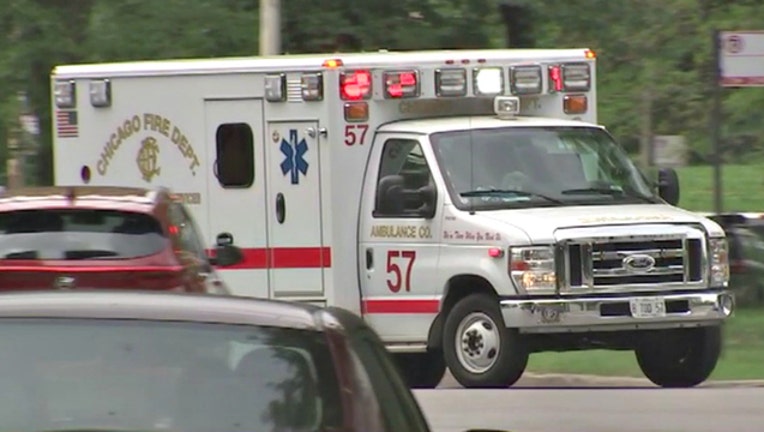 CHICAGO (Sun-Times Media Wire) - A man shot in the leg Thursday in West Town walked over a mile before paramedics picked him up and took him to a hospital.

The 32-year-old was on the sidewalk about 12:30 p.m. in the 2400 block of West Lake Street when he heard a loud noise and felt pain in his leg, according to Chicago police.

He walked almost two miles to the 1200 block of West Fulton Market, where EMS was called, police said.

He was taken to Stroger Hospital, where his condition was stabilized, police said.