Prosecutors say that 13-year-old Adam Toledo, who was shot dead by Chicago Police, had a 9MM Ruger and gunshot residue on one hand the night he was killed.

CHICAGO - Prosecutors on Saturday released new details about the night that Chicago police shot and killed 13-year-old Adam Toledo, saying that Toledo had a gun and gunshot residue on his hand. 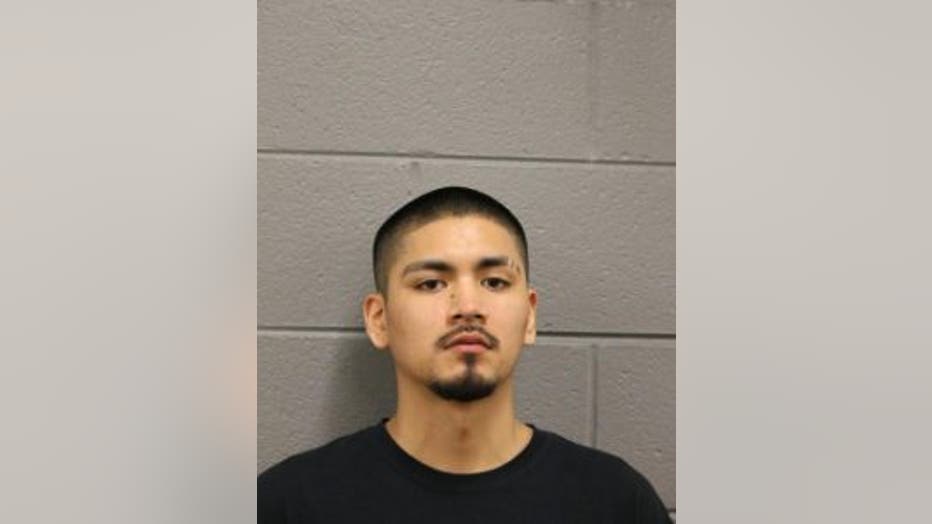 The Little Village Community Council is demanding that the police body camera video be released in the next 48 hours.

Earlier this week, the same council announced a Freedom of Information Act request for the name of the officer who shot Toledo.

As of Friday night, the Toledo family was told they would be able to view the video sometime next week, along with other materials related to the shooting, before it is released publically.