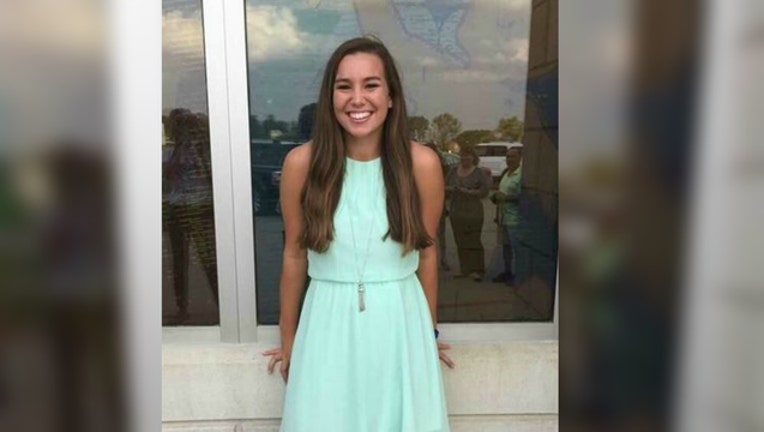 FOX NEWS - More than two weeks after the disappearance of Mollie Tibbetts, the investigation remains the region’s most high-profile case.

“We’ve been following up on leads. Those leads are in the hundreds,” said Kevin Winker, director of investigative operations at the Iowa Department of Public Safety.

Also Sunday, police said the body of a woman in her early-to-mid-20s turned up in Lee County, more than an hour's drive southeast of Brooklyn. However, state police told Fox News the body was not Tibbetts; investigators planned to release the woman's identity after notifying her family.

A spokesperson from the state’s Division of Criminal Investigation said investigators have pulled resources from other cases, directing them to the search for the 20-year-old University of Iowa student, saying the case has become their main priority.

“Investigators from the Poweshiek County Sheriff’s Office, the FBI, the Division of Criminal Investigation. There are an average 30 to 40 working this case a day,” said Winker.

Dive teams and ATVs have been used to track Tibbetts’ whereabouts. On Thursday, search teams scoured ditches near a pig farm that had been searched more than a week ago.