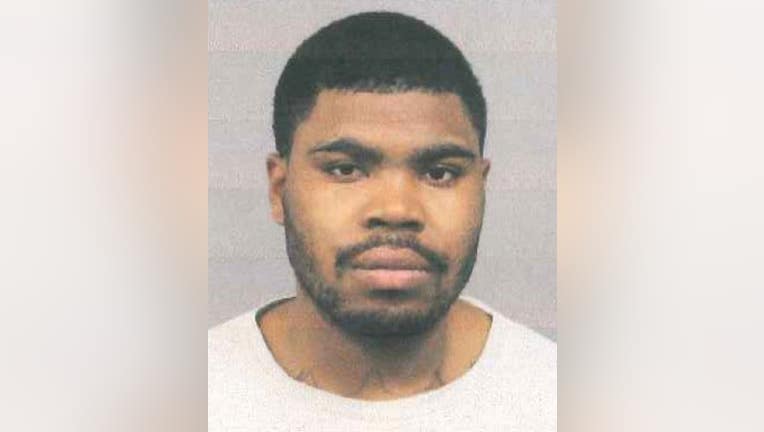 SKOKIE, Ill. - A 24-year-old man was arrested in Milwaukee after he allegedly shot a man during an argument in Skokie hotel room.

Patrick Jenkins, of Evanston, faces a first-degree murder charge in the Jan. 19 shooting death of Dyrek Coleman, according to a statement from Skokie police.

The pair were at the Hampton Inn, at 5201 Old Orchard Road, when an argument between them escalated and Coleman was shot, police said. Coleman, 34, died in the hotel room.

He was due in court again March 3.