DONNA, Texas - New images show the extent to which the migrant facility in Donna, Texas has expanded in recent weeks as authorities scramble to find space to house an overwhelming surge of underage people coming across the border.

The Donna facility has led to some of the most iconic images so far of the crisis, where reporters and lawmakers have taken pictures of migrants packed together in overcrowded facilities, as authorities have struggled to process them. 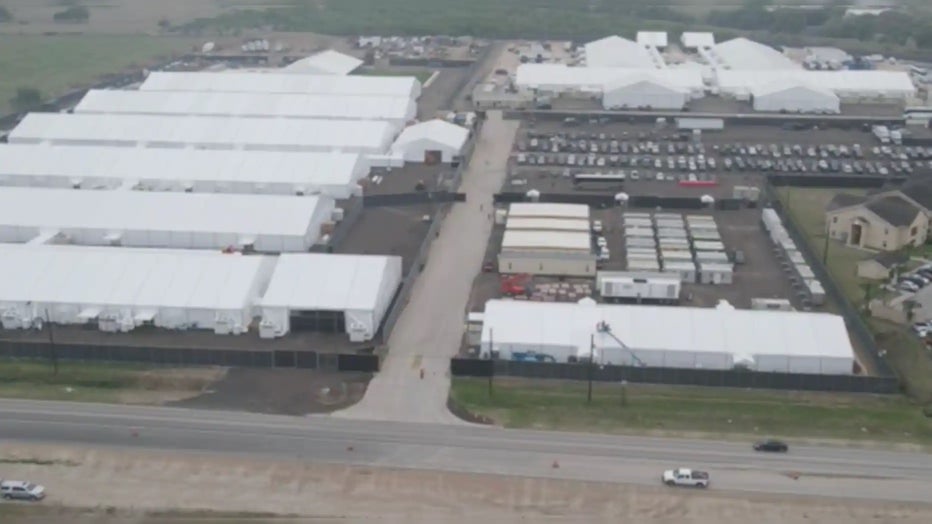 More than 4,000 migrants in custody were seen packed in "pods"; each pod contained 500-600 migrants. Guidelines say there should be no more than 32 people in each pod.

Fox News’ Flight Team drone took photos of the Donna facility in March and on Wednesday, showing that the facility has expanded in recent weeks. 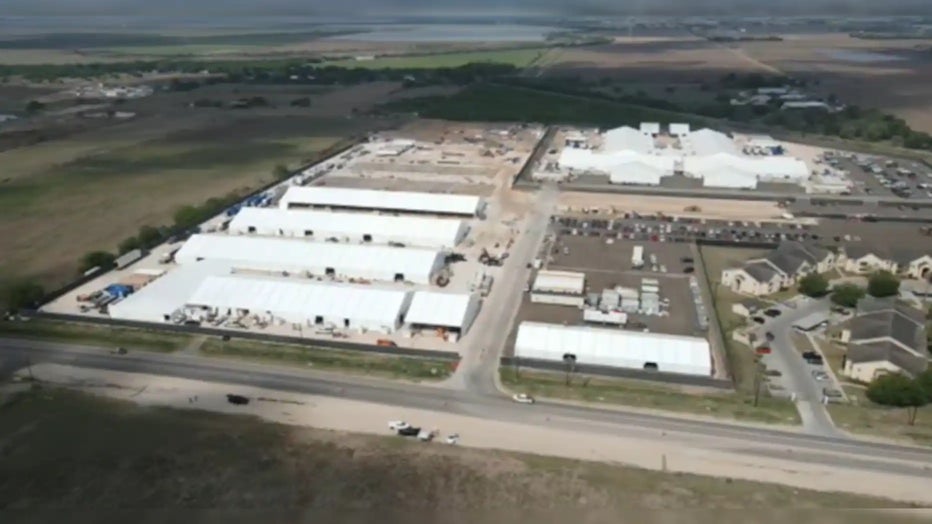 It’s one of a number of moves by the Biden administration to handle the influx. The Department of Health and Human Services announced earlier this month that it was opening an emergency intake site in Donna to house up to 1,500 teenagers near the Customs and Border Protection (CBP) center. 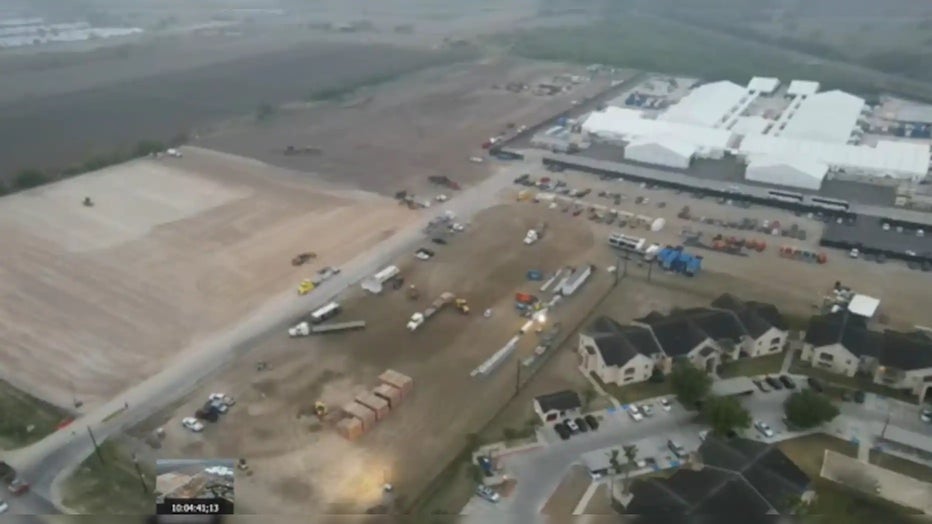 In a statement, the agency said that while it is working to build capacity, "additional capacity is urgently needed to manage the increasing numbers" of migrant children. It said the site is intended as a temporary measure.

The Biden administration has denied that the situation at the border is a "crisis" calling it a "challenge" instead — and blaming the Trump administration for scaling back legal asylum pathways.

Republicans have accused the Biden administration of fueling the crisis by ending Trump-era border policies like the Migrant Protection Protocols (MPP) and ending construction of the wall at the southern border.