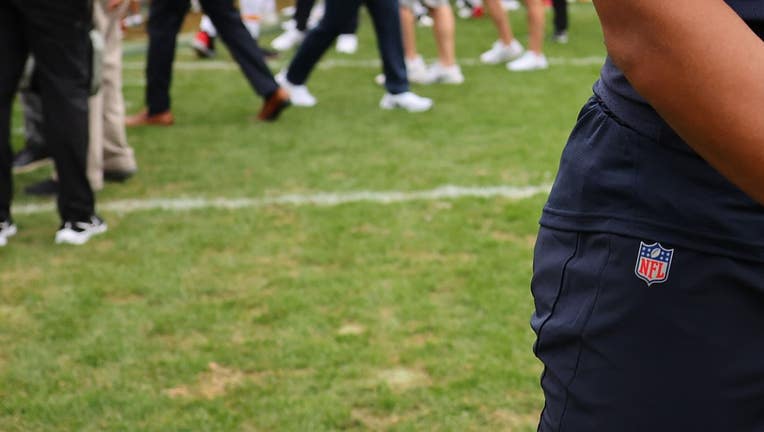 CHICAGO - The head of the NFL players union was not happy about the condition of Chicago's Soldier Field for Saturday's preseason game between the Chicago Bears and Kansas City Chiefs.

"The NFL said that this field met minimum testing standards," said NFL Players Association President JC Tretter. "We clearly need to re-evaluate what is an acceptable surface for players to compete on. We need new testing metrics looking at the performance and safety of every field. The NFL can and should do better."

There was an Elton John concert at Soldier Field on August 5. There are three more concerts scheduled there over the next few weeks, on August 19, August 20 and September 3.