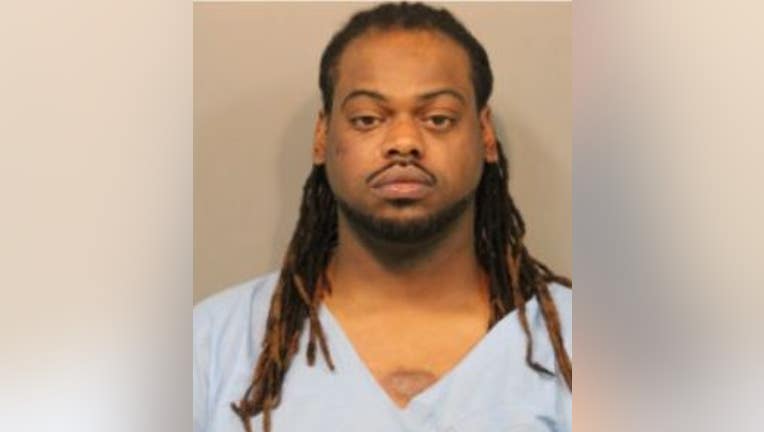 OAK LAWN, Illinois - A Chicago man was denied bail on Sunday after being accused of murdering someone right outside a hospital emergency room in Oak Lawn a day earlier.

Police said Rose and McGee were part of a group at the hospital after a double murder in Chicago. In that case, two men were shot dead on West 87th in Gresham about an hour before the shooting at the hospital.

According to prosecutors, Rose and McGee got into an argument that turned into a physical altercation. McGee allegedly shoved Rose to the ground before they both walked away from the group.

Rose then returned and pulled out a gun, firing in McGee’s direction, prosecutors said.

Responding officers saw Rose run from the scene and placed him in custody, according to police. A loaded revolver was recovered.

Rose, of Gresham, faces a count of first-degree murder and was held mandatory no bail. He is expected to appear in court Monday after he was found in violation of a previous bail bond.