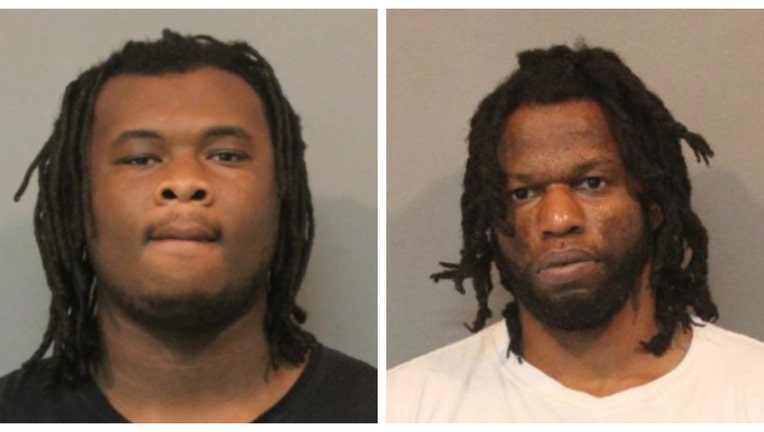 Two men have been charged with a bank robbery last Tuesday in northwest Indiana.

MUNSTER, Ind. - Two men have been charged with a bank robbery last Tuesday in northwest Indiana, and one of them remains at-large, according to police.

Jovontae Isahia Newman, 22, and Michael Desean Anderson, 32, are both charged with two counts of robbery and one count of conspiracy to commit robbery, according to the Munster Police Department.

On June 15 at approximately 3:20 pm, Fifth Third Bank – located at 8007 Calumet Avenue – was robbed, police said. The suspect approached a teller, presented a note, demanded money and inferred he had a weapon.

The suspect fled the bank on foot with an undisclosed amount of cash in an unknown direction, police said. 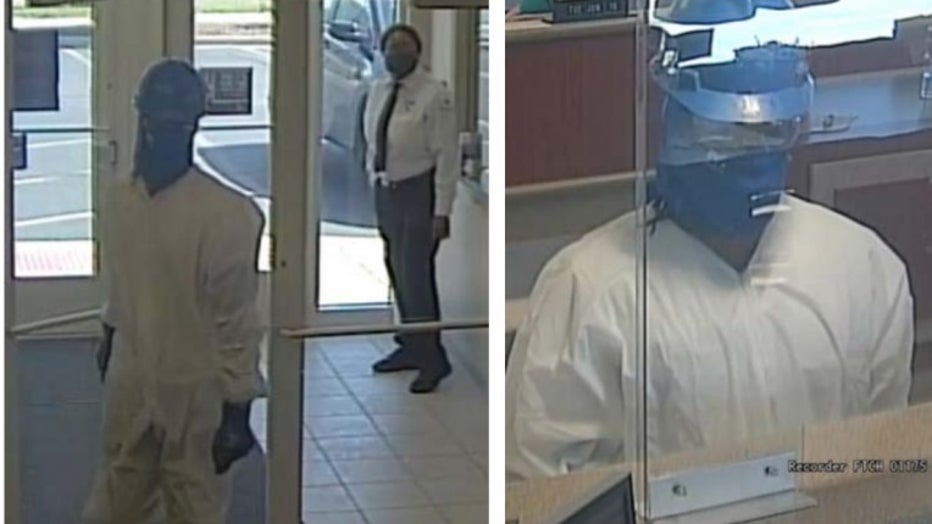 Newman is still at large and Anderson is in custody at the Lake County Jail. Both men are from Gary and are suspected in other robberies in Michigan City and Winfield.

Anyone with information on Newman’s location should call Munster Police Detective Mark Ashcraft at 219-836-6678 or email mashcraft@munster.org.