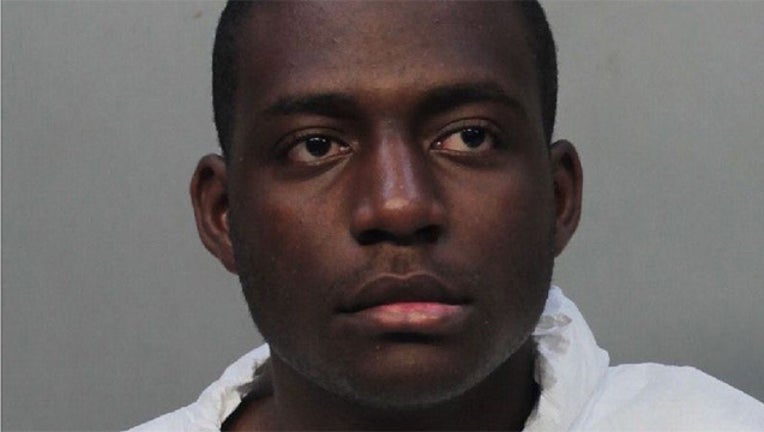 Police say Bernard's mother was babysitting the girl. Neighbors told reporters they went outside after hearing screams and saw the girl in the bin as Bernard smashed her head with the brick. They said he ran off when they approached. The girl was taken to a Miami hospital for surgery and was in critical condition.

Police say Bernard told detectives he hit the girl because she left the house and wouldn't listen to him.

Bernard's family members told reporters he has a history of mental instability.