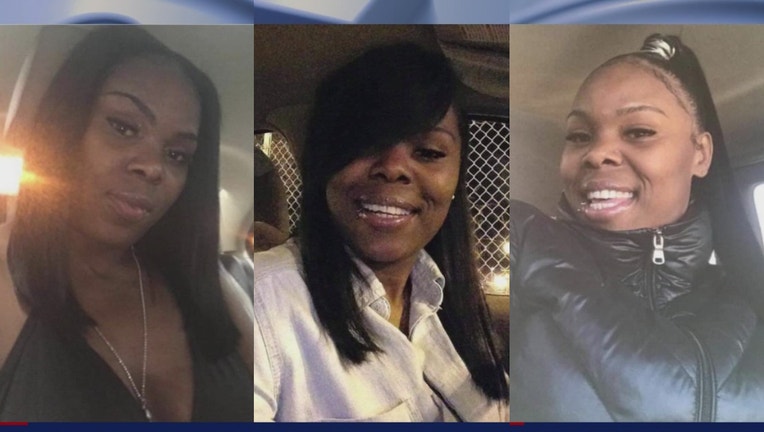 CHICAGO - A desperate search is underway for a pregnant Chicago woman who disappeared five days ago and has not been seen since.

Cheretha Morrison, 38, is four months pregnant. Her extended family members say they talk to her every day. But the last time they got a call about her was Friday when police called them because Morrison never picked up her 4-year-old daughter from school.

Morrison lives in Englewood and was last seen in the 6900 block of South Throop Street. On Monday, her silver 2006 Porsche Cayenne was found 21 miles away in Rogers Park. In her SUV was a crow bar, money, and a jacket.

On Tuesday, the family organized a search crew hoping to find some leads to solve this case.

Chicago police are treating this as a missing person's case and they are actively looking for the expecting mom.

Anyone with information should call the Chicago Police Department or 911.