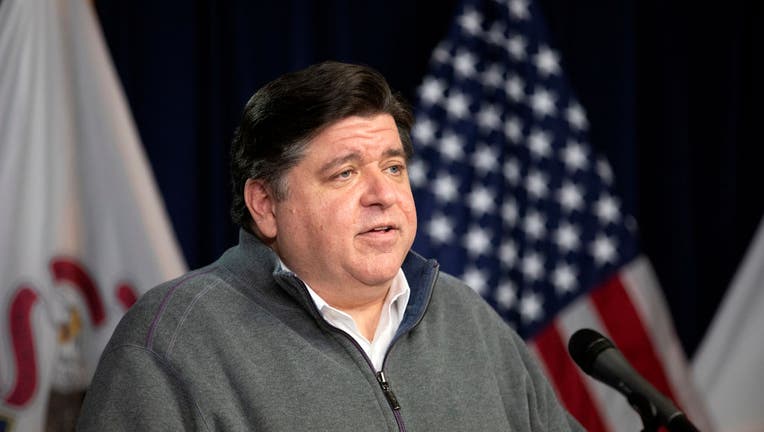 QUINCY, Ill. - Governor JB Pritzker on Monday said he believes Illinois will not return to normalcy until 2021 due to the coronavirus.

“We don’t have to do this forever,” Pritzker said at a downstate news conference. “[But] we’re not there yet. And frankly, we’re not going to be there until 2021, in my humble opinion.”

“I’m not a doctor but that’s what my observation is, that we’re not going to be able to take off the mask and go about everything we were doing seven, eight months ago for a few more months. Maybe six-plus months,” the governor added.

Pritzker’s prediction came on the same day Illinois health officials announced 1,231 new confirmed cases of COVID-19 across the state and 18 additional deaths due to the disease.

Illinois has seen an uptick of new virus cases as of late. After the state recorded fewer than 1,000 new cases a day for 34 consecutive days during June and July, the number has topped 1,000 on 14 of the past 19 days, according to state statistics.

“Things are not moving in the right direction,” Pritzker said.

Also on Monday, Mayor Lori Lightfoot announced Wisconsin would be added to the list of states falling under Chicago’s 14-day quarantine travel order.