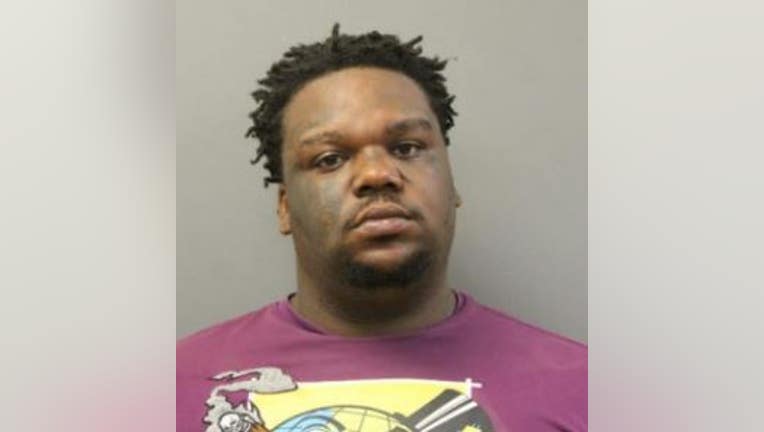 CHICAGO - A second man has been charged in connection to a 2019 fatal shooting in Humboldt Park.

According to Chicago police, Scott allegedly participated in the murder of 33-year-old Mutasim Sulieman in the 3600 block of West Division Street on May 3, 2019.

Another offender, 22-year-old Kyrell Pittmon, was arrested and charged in June in connection to Sulieman's death.