CHICAGO - A second man has been charged with murder for his alleged role in a deadly shooting last year on the Eisenhower Expressway.

Xavier D. Richardson, 26, was riding in an SUV the morning of Aug. 15, 2020 when he fired on another car which was traveling alongside on the expressway, according to Illinois State Police.

Cook County prosecutors say Richardson was aiming for a rival gang member in the other car, but instead struck 19-year-old Lakasia Gregory in the head and leg on Interstate 290 near Central Avenue. Another woman who was in the car was also shot. 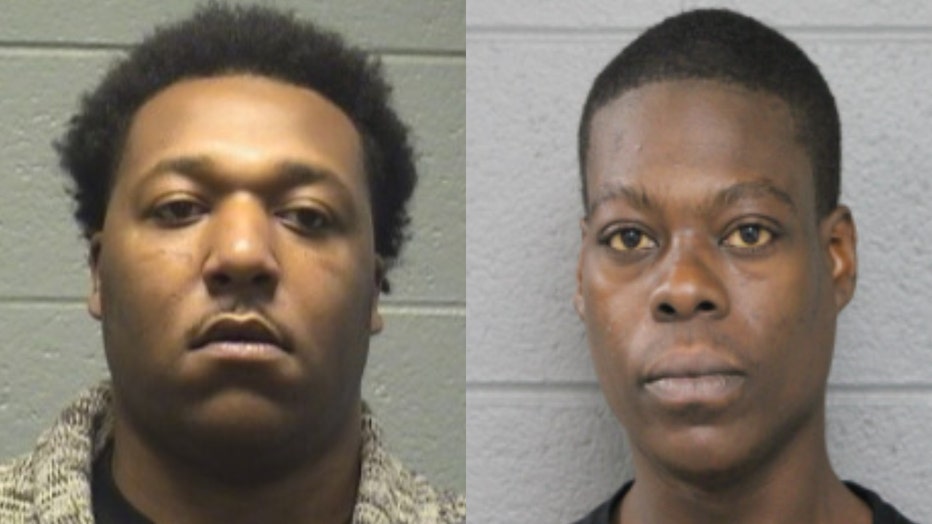 Another murder charge had been filed in June against the driver of the SUV, 27-year-old Dezhawn D. Seargent of Maywood. He is currently being held at the Cook County Jail without bond.

Seargent had borrowed the SUV hours earlier and drove Richardson to the block where the victims were hanging out, prosecutors said. When Gregory and the others got into their car and drove away, Seargent followed them onto the expressway.

After the shooting, Seargent dropped the SUV back to the person he borrowed it from, prosecutors said.

Richardson was taken into custody Tuesday in Bellwood. He is currently being held at the Cook County without bond.