The action came after an engineering firm found "significant structural distress" from splitting and corroding steel in the 50-year-old building’s support columns, housing authority officials said. Much of the 207-unit building was already vacant following many years of troubles with roach and rodent infestations, leaky ceilings and mold.

Housing authority Deputy Director Christopher Vincent said he understood residents were surprised by the abrupt moves but that the evacuation was necessary to avoid a tragedy such as the deadly Miami-area condominium building collapse in June. 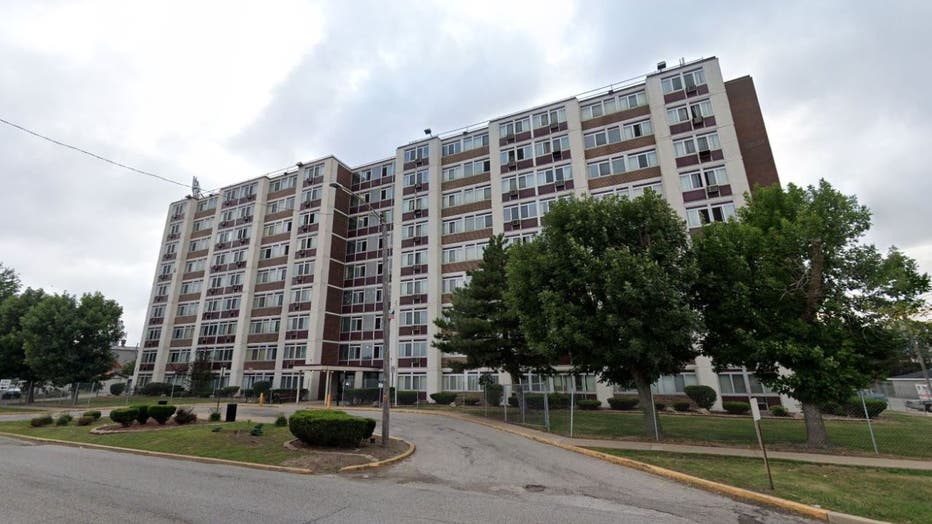 "We’d rather (residents) be inconvenienced and safe than in a situation where it could be much worse," Vincent said.

The housing authority is paying for hotel rooms for the building’s residents and giving them meal money until they can be moved to new homes, hopefully within six weeks, he said.

Officials are awaiting a final inspection report before deciding whether the building can be repaired, Vincent said.