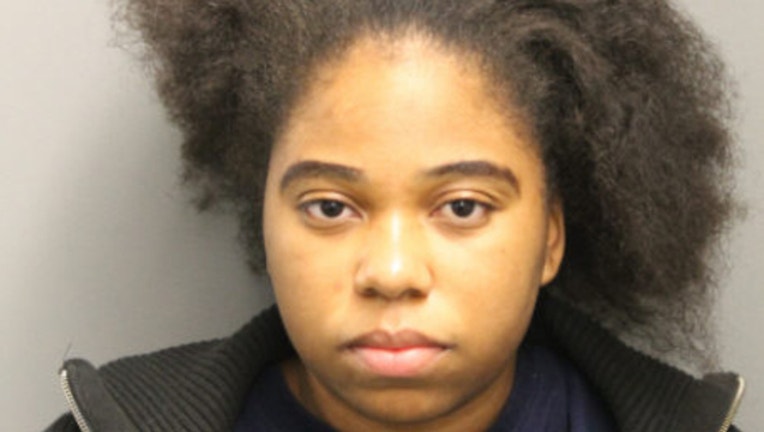 SUN TIMES MEDIA WIRE - A woman from the southwest suburbs was charged Thursday with stealing personal information from a Chicago school’s database.

Kristi Sims, 28, of Hickory Hills, faces four felony counts of identity theft and one felony count of aggravated tampering of a computer database, according to a statement from Chicago police.

Her next court appearance was scheduled for Friday. The name of the school and its school system were not immediately provided.