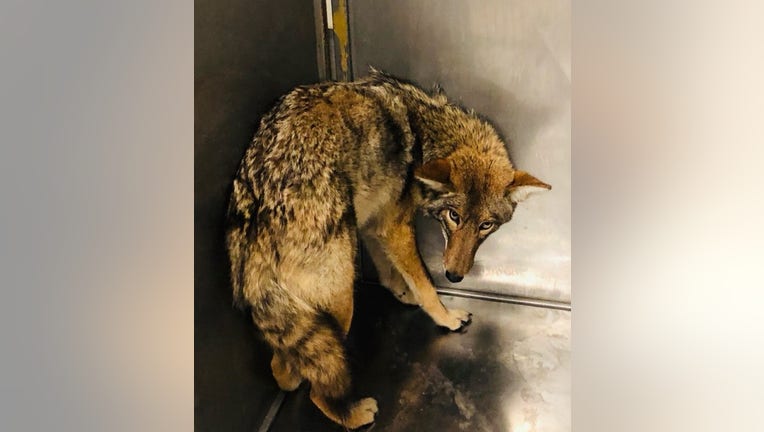 CHICAGO - Tests have confirmed that a coyote captured last week in Chicago is the same animal that attacked a six-year-old boy earlier this month.

"Through evaluation, it was determined that the animal had been shot in the chest with a BB gun, which could have caused the limp in its movements as well as the aggressive behavior," said Chicago Animal Care and Control in a press release. "The animal will remain at a local wildlife rehabilitation center."

The boy was bitten on the head by a coyote on Jan. 8 near the lakefront in Lincoln Park on the North Side. The attack happened about 4 p.m. near the Peggy Notebaert Nature Museum in the 2400 block of North Cannon Drive. The boy was bitten multiple times.

That same day, a 32-year-old man walked into Northwestern Memorial Hospital and told staff he had been attacked.