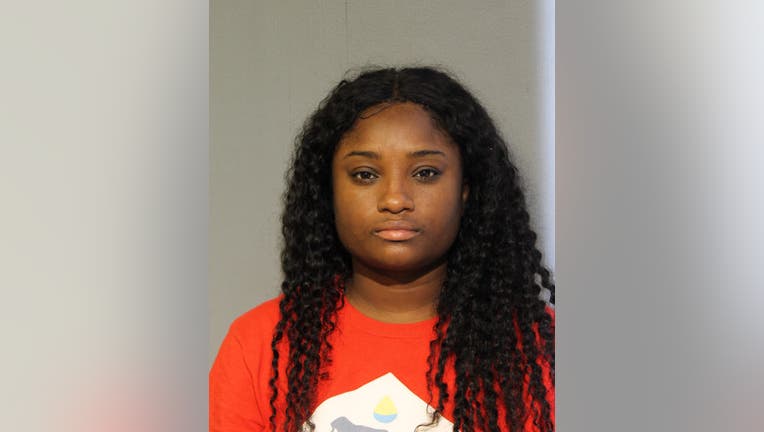 CHICAGO - A third offender has been charged in a 2019 shooting that left a 33-year-old man dead in Humboldt Park.

Stewart was arrested Saturday after police identified her as one of the offenders who participated in the murder of 33-year-old Mutasim Sulieman in the 3600 block of West Division Street on May 3, 2019.

Two others have been charged in the shooting.

Kyrell Pittmon, 22, was arrested and charged in June in connection to Sulieman's death.

Tramell Scott, of Chicago, was arrested Thursday and faces one felony count of first-degree murder for allegedly participating in the murder as well.