CHICAGO - Doctors said Thursday they are "optimistic" as brain activity returns to a 21-month-old boy wounded in a road-rage shooting earlier this week on Lake Shore Drive near Grant Park.

The child, Kayden Swann, had some sedation medication removed Wednesday night that had been required to protect his brain, according to Dr. Marcelo Malakooti, associate chief medical officer at Lurie Children’s Hospital.

"We are pleased to see Kayden make some recovery as he is demonstrating some return in brain activity," Malakooti said in a statement Thursday. "While it is still very early to make any meaningful prediction about his total recovery, we are optimistic about the clinical signs we are seeing.

"We are still in an essential time window to gauge what the path ahead shows however, and he remains in critical condition in our Pediatric Intensive Care Unit," Malakooti said. 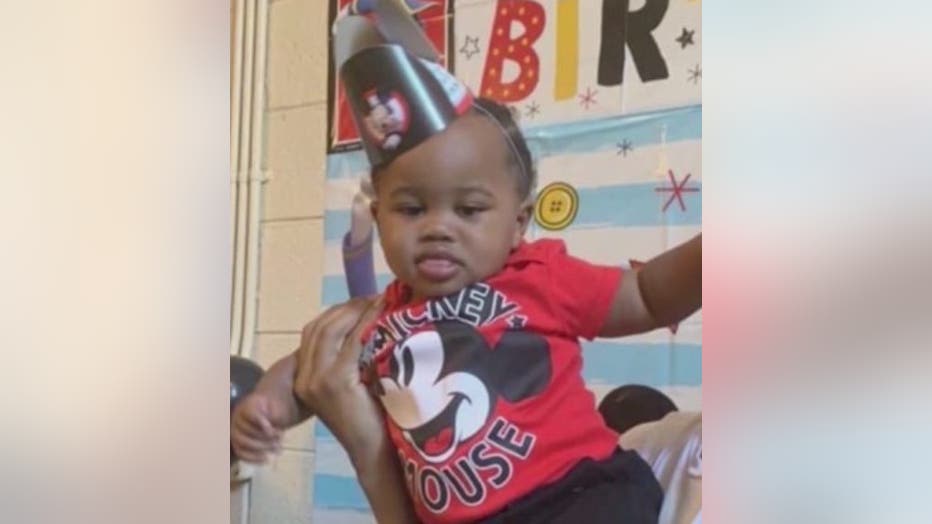 Kayden was critically wounded late Tuesday morning as he rode the back seat of a car on Lake Shore Drive. The shooting apparently followed a dispute over one car not letting another car into a lane of traffic just south of Soldier Field, police have said.

Gunfire broke out between the cars as they continued to travel north, police said. Kayden was shot in his temple and rushed to the hospital by a bystander. He was placed in a medically induced coma and on a ventilator to protect his brain.

Early Thursday, police announced gun charges against a man who was in the car with Kayden. Jushawn Brown, 43, allegedly fired a gun at the other car and was arrested later at or near the hospital. Police have not announced the arrest of the shooter in the other vehicle.