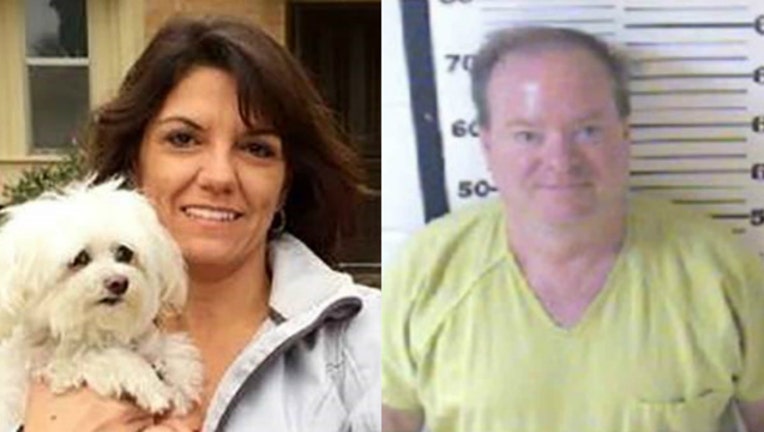 HARRISBURG, Ill. (AP) - A prosecutor says a southern Illinois physician charged with killing his estranged wife and destroying her body will have his trial delayed because of questions over his fitness to stand trial.

Saline County State's Attorney Jayson Clark tells The Southern Illinoisan he was ready to start the murder trial for Brian Burns of Harrisburg later this month. But he says defense attorney Duane Verity has doubts over whether Burns could understand the court proceedings.

Prosecutors say Brian Burns fatally shot his wife, Carla Burns, in March 2016, burned her body and spread the ashes to cover it up.

Burns was given a 20-year prison sentence in January on a conviction of trying to arrange the kidnapping of former State's Attorney Mike Henshaw, who was prosecuting him on the murder charges.