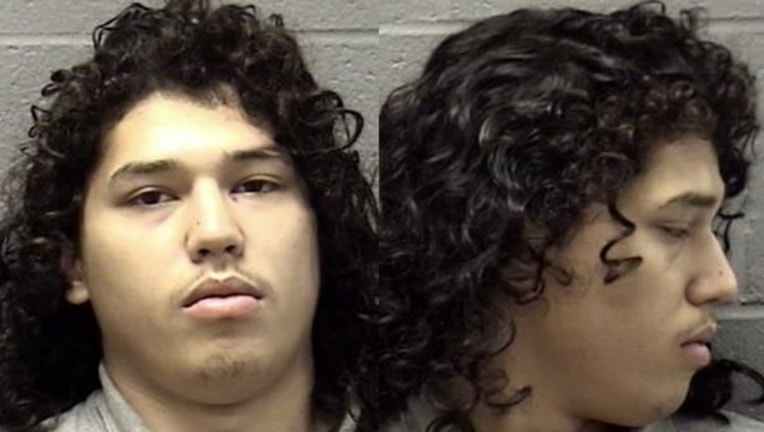 Authorities were called about people breaking into vehicles at 8:09 p.m. in the 400 block of Arlington Avenue, according to a statement from Elgin police. A witness chased the suspects and kept dispatchers updated about their location.

Officers arrived and took one person into custody while two others tried to run away, but were apprehended a short time later, police said.

The suspects were identified as 18-year-old Alejandro Morales and two juveniles, police said. All three were charged with a felony count of burglary and misdemeanor counts of illegal possession/consumption of alcohol by a minor and resisting/obstructing an officer.

Morales, who lives in Elgin, is being held at the Kane County Jail on a $10,000 bond, police said. One of the juveniles was released to a parent’s custody while the other was taken to the Kane County Youth Home.