GARY, Ind. - A 4-year-old girl was hospitalized after accidentally shooting herself in the foot when left alone with a gun in Gary, Indiana.

The child shot herself about 5 a.m. in the 700 block of Burr Street, Gary police said in a statement.

Her condition was stabilized at Methodist Hospital Northlake, police said. The incident is being investigated as accidental. No arrest has been made.

In July, a toddler fell victim to gun violence in Notthwest Indiana.

Two-year-old Joette “Jo Jo” Malone died after she was wounded in crossfire in Hammond.

She was in a car with her mother about 9:30 p.m. July 29 when she was caught between two people shooting at each other in the 6900 block of Barrie Lynn Rd. in the Kennedy Crossing apartments, police said. Struck in her head, she was flown to Comer, where she died two days later. 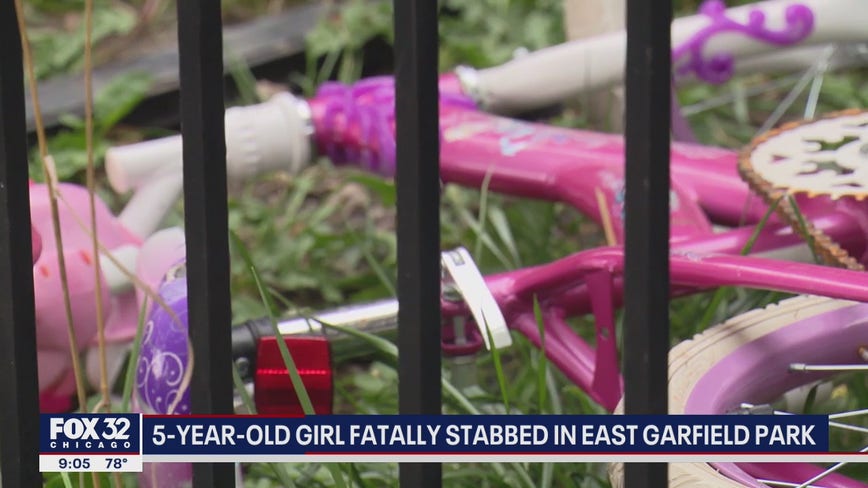