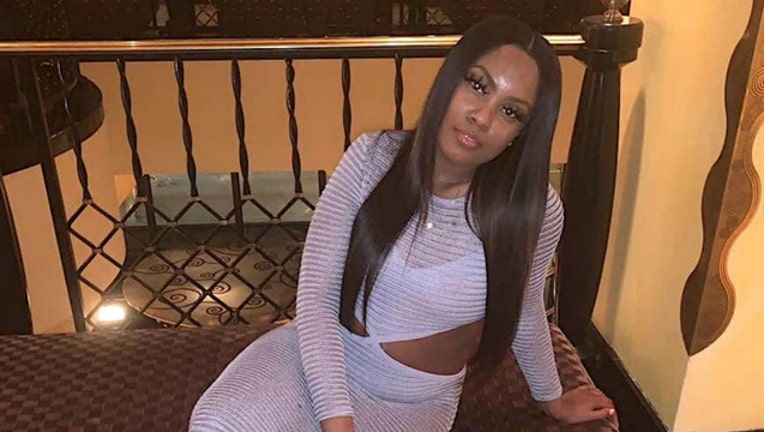 CHICAGO (Sun-Times Media Wire) - A 22-year-old woman was killed in a shooting Friday in Fuller Park on the South Side.

Akeelah D. Addison was on the street about 2:55 a.m. in the 4200 block of South Wells Street when a male took out a handgun and fired shots, Chicago police and the Cook County medical examiner’s office said.

Addison was struck in the head and was pronounced dead on the scene, authorities said. An autopsy conducted Sunday ruled her death a homicide, according to the medical examiner’s office.

According to social media posts, Addison was the niece of Felon Smith, the woman fatally struck by Red Line train as she retrieved a dropped cellphone. She lived in Marquette Park.

Their families will be holding funeral services for them both at 11 a.m. on July 12 at the New Nazareth Missionary Baptist Church, 7933 S. Yates Blvd., according to the posts. 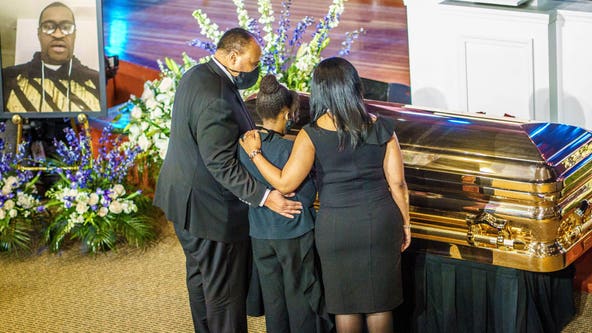