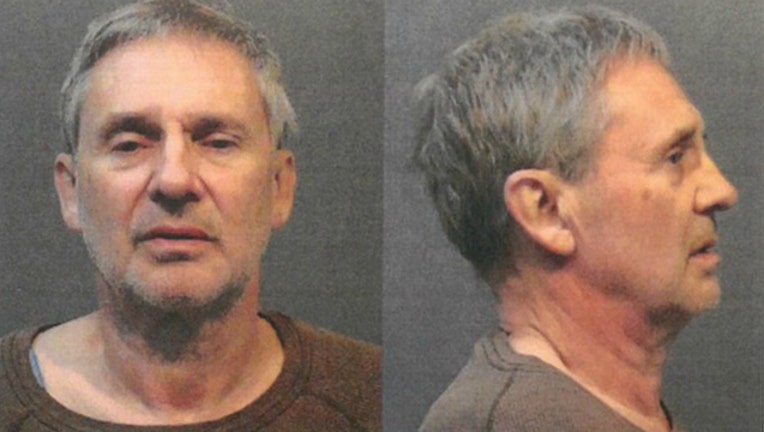 SUN-TIMES MEDIA WIRE - A Yorkville man has been charged with identity theft for signing up for home utility services under someone else’s name.

Gerald Skowronski, 64, of the 5000 block of Waters Edge Court in Yorkville, was charged with a Class 3 felony count of identity theft, according to a statement from the Kendall County sheriff’s office.

Authorities were contacted on April 7 by a woman who told them her personal information had been used to set up residential utility services, the sheriff’s office said. The bills were never paid, leaving the victim with a “large balance.”

Investigators eventually identified Skowronski as the suspect and arrested him Wednesday, according to the sheriff’s office. He was taken to the Kendall County Jail but was released after posting 10 percent of his $20,000 bond.