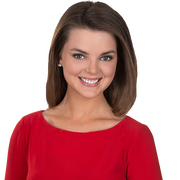 Elizabeth Matthews is a reporter at FOX 32 and joined the team in July of 2015.

Matthews is happy to be back in Chicago after working her way through the Midwest.

“Chicago is home for us and it always will be,” she said. “We are so thankful to be back in the Windy City and to finally settle down after a whirlwind of career moves.”

Matthews is a Columbia College graduate who grew up in a small town downstate. She comes to FOX 32 from St. Louis where she was a Multimedia Journalist at KSDK-TV. Before that, her career took her to KTUL-TV in Tulsa, Oklahoma and KOAM-TV in Joplin, Missouri. She is an awarding winning journalist and was on the ground reporting in chaos when the riots in Ferguson, Missouri first broke out. She spent countless nights on the streets in Ferguson reporting on the civil unrest and protests.

Covering the Joplin tornado was an experience she will never forget as Joplin was where she started her career.

Matthews enjoys ballet, running and hiking. She loves spending time with her friends and family. She and her husband have a son, and one fur baby -- a kitty named Stinker.

She also loves telling your story! Email her with your story idea. 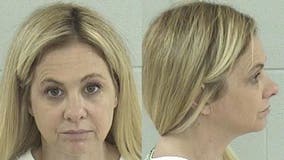 Stacy Shapiro, of Northbrook, Ill., turned herself in Friday to the Deerfield Police Department on felony charges of leaving the scene of an accident. 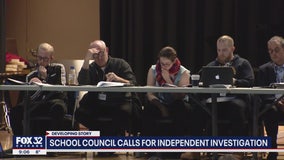 The Local School Council made it clear they are not satisfied with how Chicago Public Schools handled the investigations and faculty firings. They voted Thursday night 8 to 3 in favor to hire a lawyer to do an independent investigation. 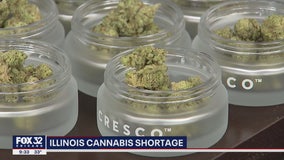 We are now 43 days into the legalization of recreational marijuana in the state of Illinois. There is still a shortage and there likely will be for a few more months. 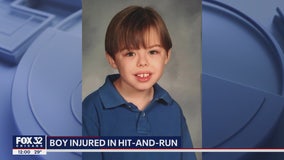 The family of a 12-year-old boy seriously hurt in a hit-and-run last week in Deerfield is offering a $10,000 reward for information leading to the driver. 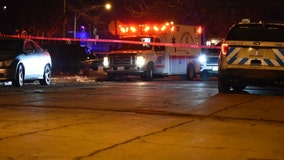 One person was arrested after two men were shot to death during a robbery Sunday in Chinatown on the South Side. 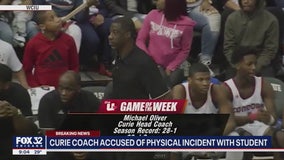 People are stunned. Those that FOX 32 talked to Wednesday night say he is a great coach and has led the team to some great titles, but students we spoke to off camera say they knew something was going on. 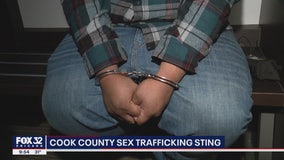 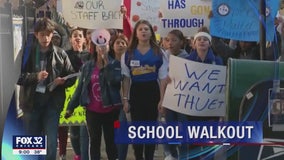 Students at Lincoln Park High School staged a massive walkout Monday to protest the suspension of the school's principal and assistant principal. 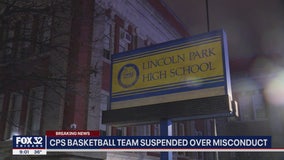 Officials have suspended a Chicago high school's boys basketball season and removed the school's interim principal and an assistant principal because of “the severity of the misconduct allegations involving the team.” 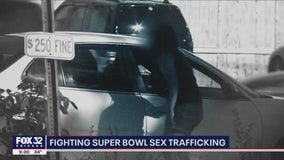