The Cubs still need approval from the City Council, Illinois Gaming Board and the National Park Service.

Chicago and Philadelphia are getting Barstool Sports-branded sports bars, according to the Pennsylvania-based gaming company that owns a minority stake in the company.

The announcement came as Penn National Gaming, the Wyomissing-based casino operator that bought a 36% stake in Barstool last year, was delivering its second-quarter 2021 earnings report earlier this week.

"We are making progress on the build out of stand-alone Barstool-branded sports bars, with the initial locations in Philadelphia and Chicago scheduled to open later this year," PNG president and CEO Jay Snowden told investors Thursday.

Additional details about when and where the two pilot locations would crop up or what the venues might look like were not immediately available. FOX Business has reached out to the company for comment. 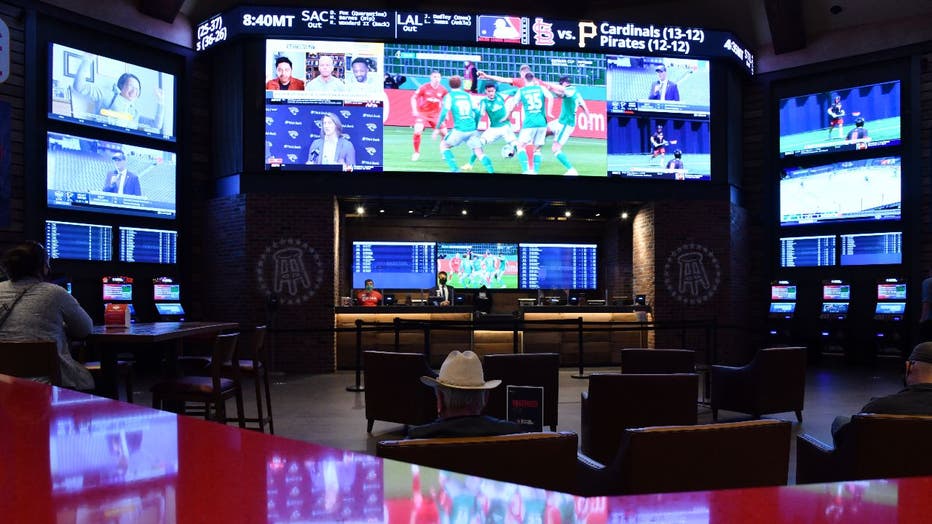 Overall, the company said it expects additional growth in the near future – with its Barstool Sportsbook and iCasino apps as it looks to online gaming to continue to bolster its core business model.

A year after the coronavirus pandemic led to shutdowns and restrictions on venues and sporting events across the country, the company posted revenue of $1.5 billion – more than $1.2 billion better than 2020 and $233 million above pre-pandemic 2019.

"The strong results were driven by exceptional performance across our portfolio of core gaming business properties," Snowden said. "Contributions from Barstool Sports, the media company, were also positive. Further, we saw strong revenue growth across our Penn Interactive segment, which operated near breakeven for the quarter despite being live in only four states." 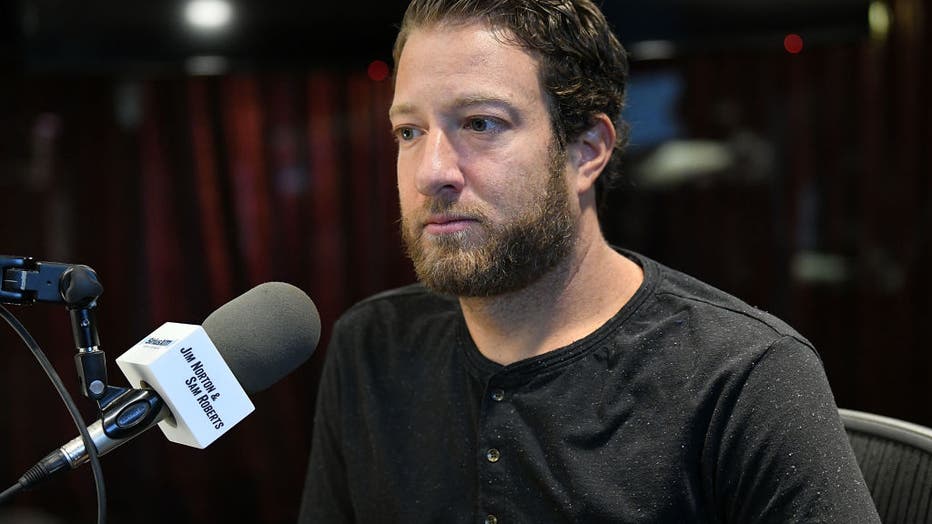 The company is also looking for more acquisitions, and earlier this week announced it entered an agreement to buy Score Media and Gaming (also known as theScore), the leading sports app in Canada and the third-largest in North America, for $2 billion in cash and stock.