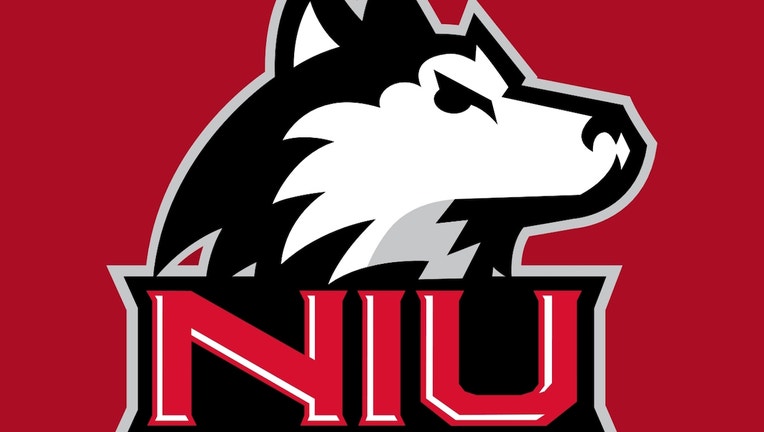 German, NIU's all-time leading scorer, has 2,141 career points and moved past David Kool - who scored 2,122 for Western Michigan from 2006-10 - into sixth on the Mid-American Conference's career list.

Tyler Cochran and Ziare Mateen scored 15 points apiece for Northern Illinois (17-11, 10-5). Cochran made 7 of 11 from the field and grabbed eight rebounds and Mateen made a career-best five 3s.

Trendon Hankerson hit a 3-pointer to trim NIU's deficit to 71-70 with 17 seconds left and Darius Beane blocked Ty Groce's layup attempt on the other end. Hankerson grabbed the rebound, dribbled to half court and hit German for the winner from NBA range.

Eastern Michigan jumped to a 22-5 lead about nine minutes into the game and, although German hit a 3-pointer that made it 37-all at halftime, the Eagles never trailed until the closing seconds.