It was the season finale for NIU.

Qua Grant had 19 points in Sam Houston’s 88-54 victory over Northern Illinois on Tuesday. 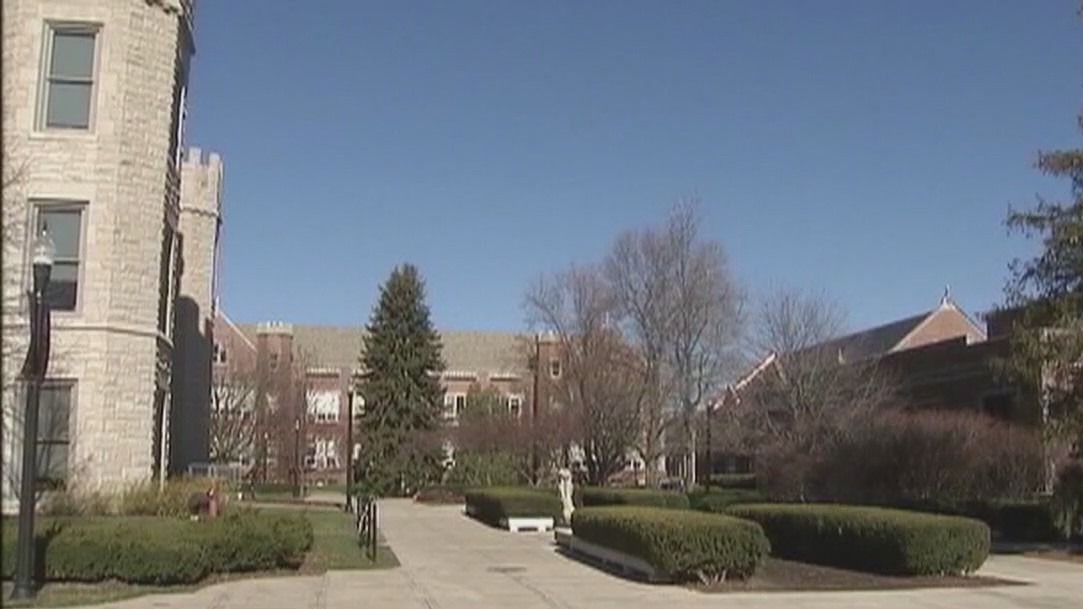 Otherwise under siege in the pocket, Will Levis got just enough protection to make big throws when No. 8 Kentucky needed them.

After allowing the pesky Huskies a tying touchdown seconds before halftime, Levis put the Wildcats ahead 21-14 just 58 seconds into the third quarter by hitting Brown across the middle on third and 10.

Northern Illinois suffered its second straight loss as starting quarterback Rocky Lombardi left the game in the second quarter with an unspecified injury.

Sincere Carry had 22 points as Kent State won its 11th straight game, getting past Northern Illinois 63-55 on Tuesday night.

Trendon Hankerson led the Huskies on Saturday with 21 points and six rebounds.