Chicago - It is quite possible Wednesday could bring the biggest one-day snowfall so far this winter for Chicago.

For a winter like we are seeing though, that isn't saying much. The most snow we have seen in a single day was back on Sunday when 1.5" of snow fell.

The big weather story this winter is the lack of real winter weather. Just over 6 inches of snow has fallen since October, and on average we should have about a foot and a half by now.

RELATED: TUESDAY MARKS THE CALM BEFORE THE STORM IN CHICAGO

We have only picked up 1.9" of snow so far this month. If we stopped now, that would only be about a fifth of what we typically see in January, normally our snowiest month of the year. It would tie two other years as the 12th least snowy January on record. 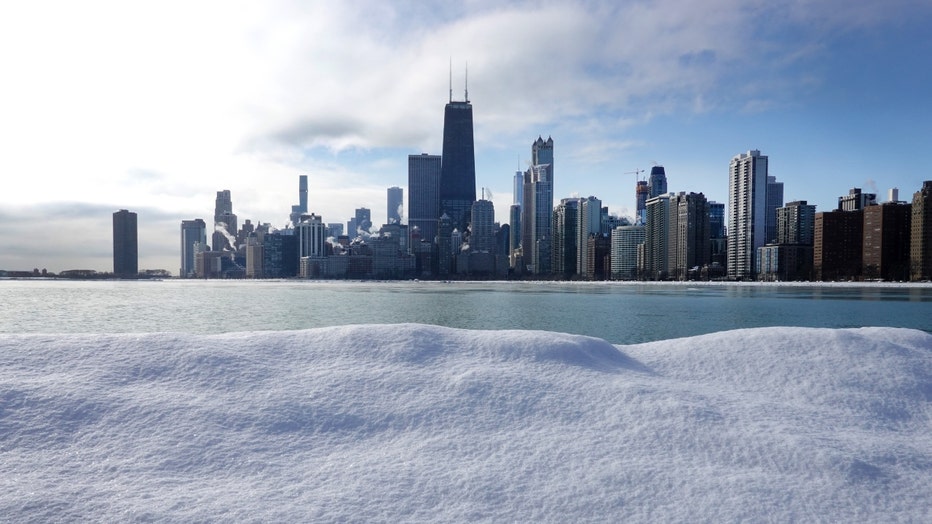 Snow builds up along the lakefront at North Avenue Beach on February 09, 2021 in Chicago, Illinois. (Scott Olson/Getty Images / Getty Images)

Temperatures haven't been typical too. Tuesday should end up being our 28th straight day above average. Hard to get significant snow with such warm temperatures. 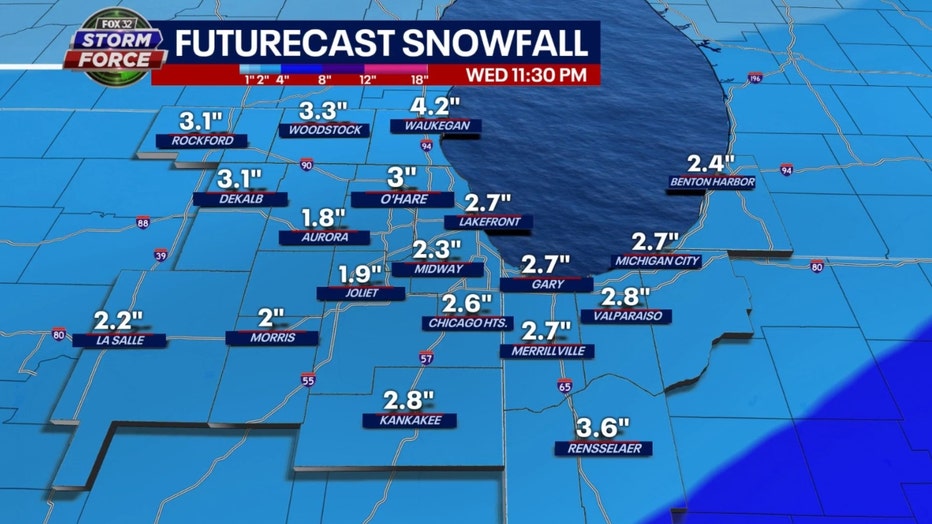 The GFS model is squeezing out about 2 to 4 inches total accumulation through Wednesday night. We just need to see more than 1.5" of snow in total for Wednesday to make it the biggest one-day snowfall so far this winter at O'Hare. 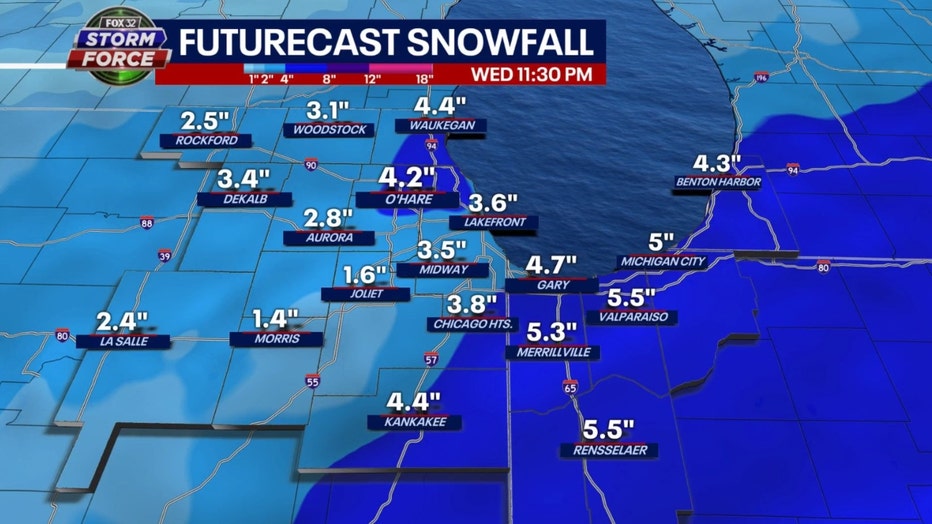 Our Fox model is squeezing out a bit more snow. The range is from 1.4" to over 5" with areas south and southeast of the city seeing the most snowfall. 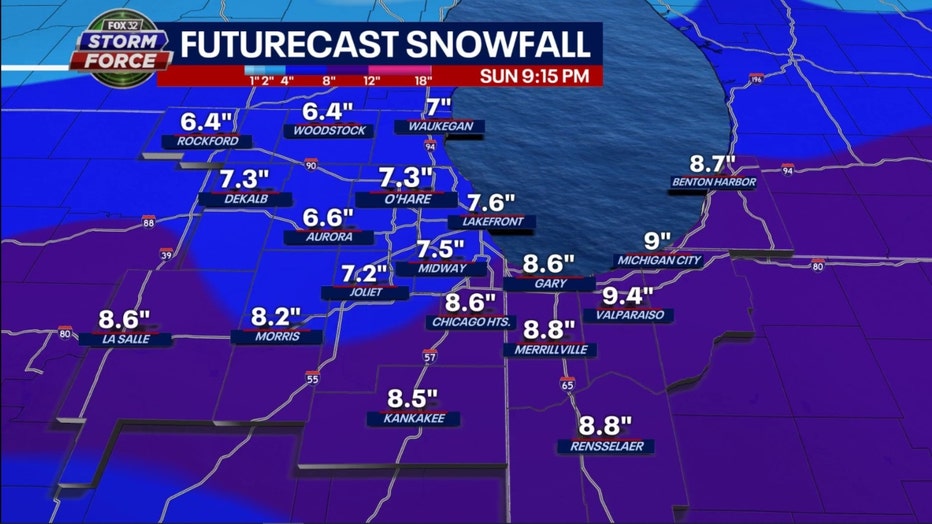 So some sticking snow is a certainty but certainly no "snowmageddon". A more substantial snow could be coming Saturday night into Sunday.