CHICAGO - "Warm" is the key word for today's post.

The contiguous United States finished its third-warmest summer on record a couple of weeks ago. Today, NOAA announced that this past August was the sixth-warmest for earth in the 143-year global climate record. The average global land and ocean surface temperature in August was 1.62 degrees above the 20th-century average.

That makes it the 48th consecutive August and the 452nd consecutive month with temperatures, at least nominally, above the 20th-century average. 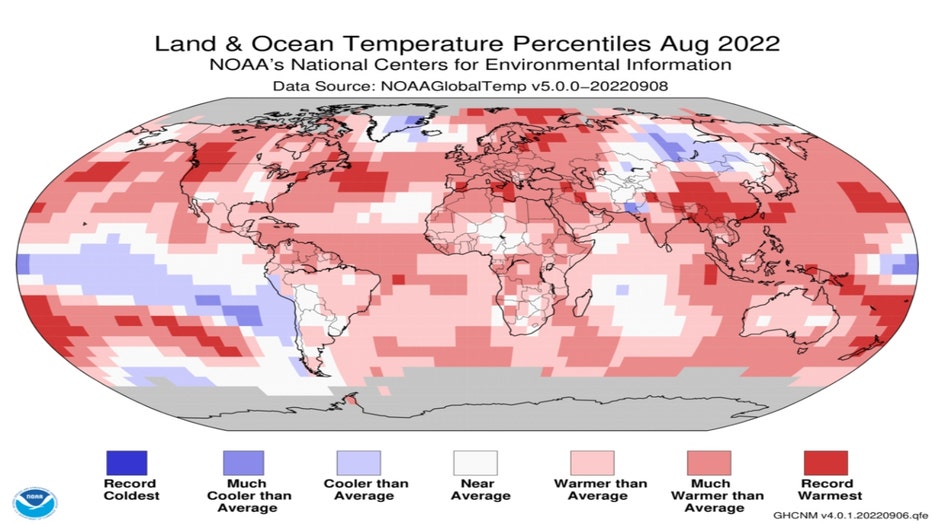 The period from June–August this year was the Northern Hemisphere’s second-hottest meteorological summer on record ending at 2.07 degrees above average. The summer 2020 was the only other summer on record that was warmer.

This year should rank among the top 10-warmest years globally on record. You can bet on it.

Here is what the NOAA report says:

Based on current anomalies and historical global annual temperature readings, it appears that it is virtually certain that 2022 will be a top 10 year, consistent with a strong propensity since 1988 for recent years to be initially ranked as a top 10 year (Sánchez-Lugo et al., 2018). Our calculations suggest: 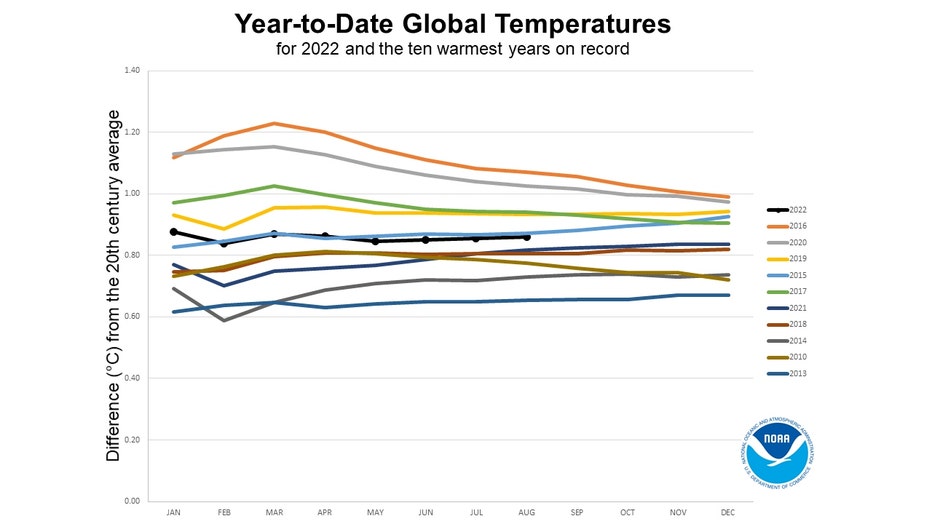 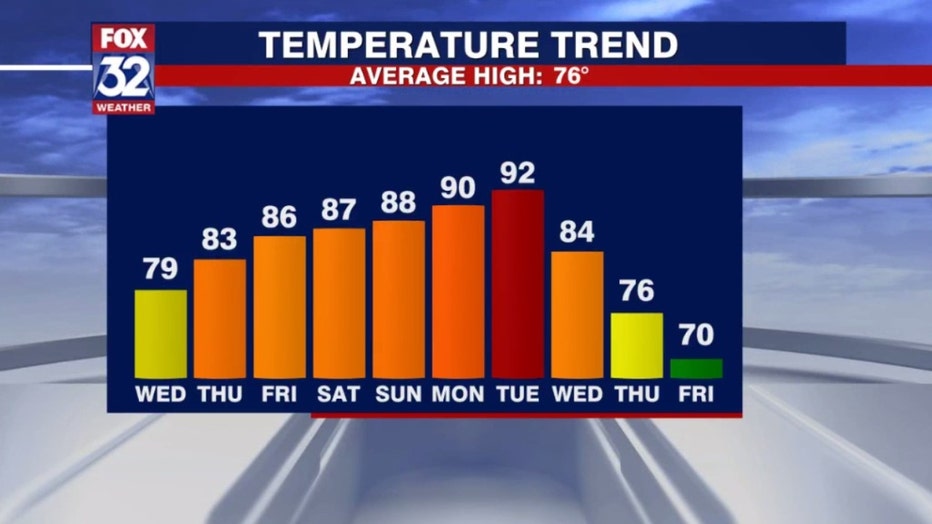 That high of 70 a week from Friday could be one of at least a couple of cooler days that we drop below average but the overall forecast through nearly the end of the month is relatively warm.

The Climate Prediction Center's 6-10 day and 8-14 day temperature outlooks both suggest this warm pattern will linger longer. The 6-10 day forecast has us outlooked overall to be "likely above" average from next Monday through the following Friday. 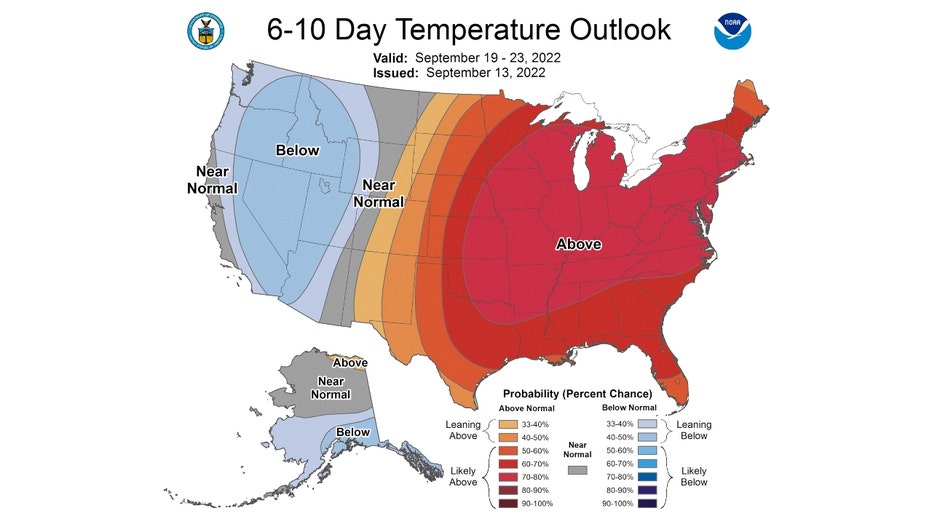 The 8-14 day forecast also has us outlooked to be "likely above" average overall too. This outlook takes us from next Wednesday through the following Thursday to just about the end of the month. 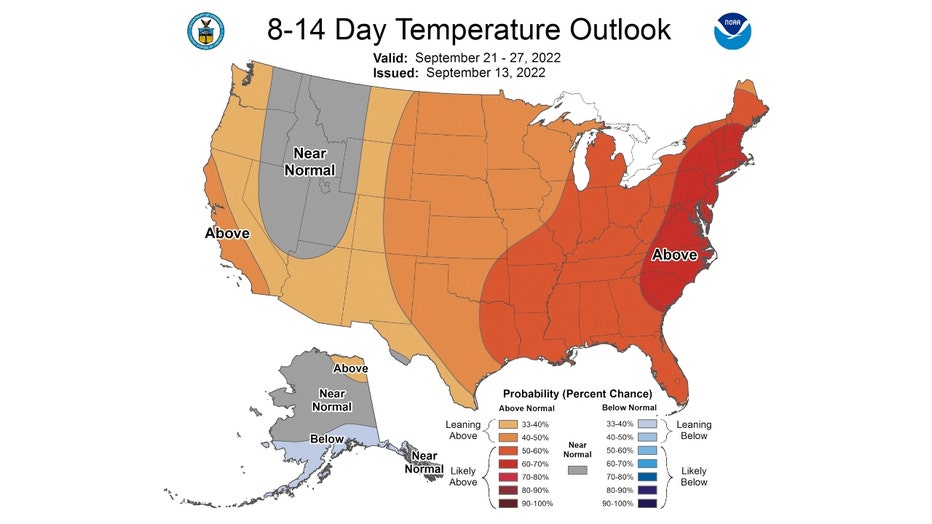 So it appears our summer is spilling over into the first month of meteorological fall.