Pat McGowan from Style Exteriors by Corley talks about the many factors that go into a roof collapsing under the weight of heavy snow.

CHICAGO - A snow-covered roof was found collapsed Thursday in Gresham on the South Side — the 19th structure to collapse in Chicago in a string of snow-related cave-ins that has left one man dead.

No one was hurt in the latest collapse, a vacant building in the 8200 block of South Racine Avenue, according to the Chicago Fire Department.

It was the second recent cave-in in the same block, CFD spokesman Larry Langford said. 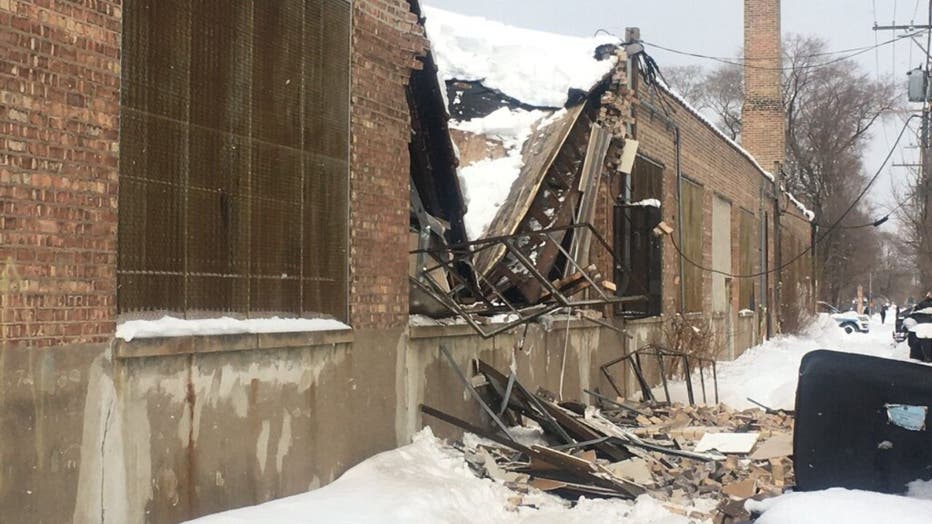 Firefighters responded Feb. 18 to a collapse in the 8200 block of South Racine Avenue.

"It’s the same thing: An old building, just ripe for snow-collapse," Langford said. "This one will probably have to be demolished."

At least 19 buildings have collapsed in Chicago during the recent stretch of snowfall, Langford said. The cave-ins have been mostly at abandoned buildings, but they also included garages and other structures. 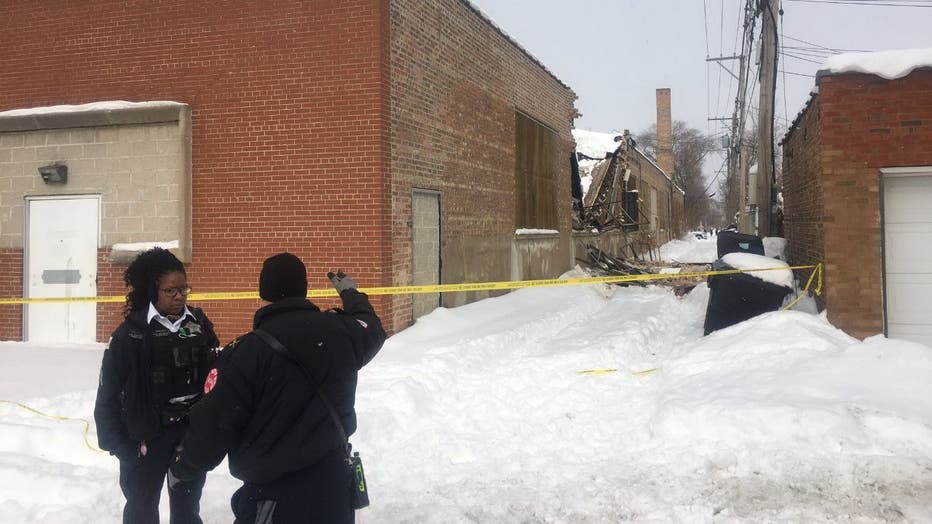 Firefighters responded Feb. 18 to a collapse in the 8200 block of South Racine Avenue. (Chicago Fire Department)

On Wednesday, Chicago saw its first fatality from a snow-related collapse after an awning fell on two people at an off-track betting site in Pullman. Firefighters dug out Randy Pate Sr., 54, who later died at a hospital.

Over 34 inches of snow has fallen on O’Hare Airport in the last three weeks — the snowiest three-week stretch since the historic snowfall of 1979, according to the National Weather Service. The brunt of snow on roofs has been compounded by two consecutive weeks of below-freezing temperatures. 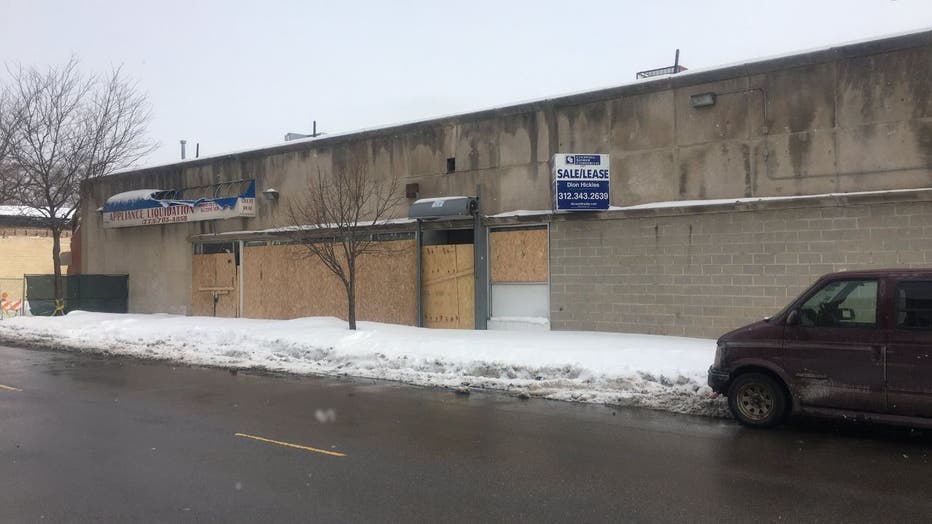 Firefighters responded Feb. 18 to a collapse in the 8200 block of South Racine Avenue. (Chicago Fire Department)