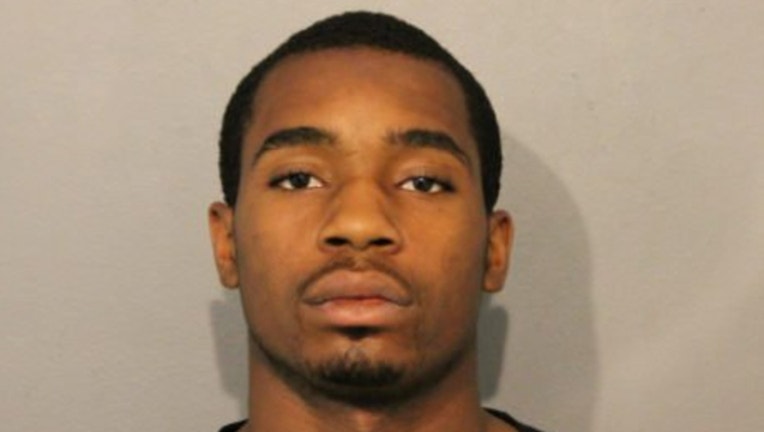 CHICAGO (SUN TIMES MEDIA WIRE) - Two people are facing charges after they allegedly stole a car at gunpoint from a valet service in River North and crashed while being chased by an attendant.

Treshawn Duffie, 18, was denied bail Thursday after being charged with a felony count of armed robbery, according to Chicago police and court records.

A 17-year-old has been charged with felony counts of armed robbery, unlawful use of a weapon and possession of a stolen vehicle, police said.

Tuesday afternoon, the pair allegedly approached a valet attendant in the 300 block of North State Street and demanded keys to a vehicle, police said. The unnamed teen was allegedly holding a gun.

Duffie and the boy allegedly stole a set of keys and drove off in a 2019 Jeep, police said. The valet attendant chased the pair in another valet vehicle while calling 911.

The pair drove the stolen Jeep several blocks west and crashed near Illinois and Kingsbury streets, police said. They fled on foot, but were arrested by officers with the help of bystanders.

Duffie, who lives in Gresham on the South Side, was denied bail by a Cook County judge on Thursday. The 17-year-old, who the Sun-Times is not naming because he is a minor, appeared in juvenile court on Wednesday.