During last year’s holiday weekend, 66 people were shot, five of them fatally.

But now, the mayor and community leaders are pushing for an all-hands-on-deck approach.

“Make no mistake about it, public safety is a first, second and third priority this weekend,” Lightfoot said. 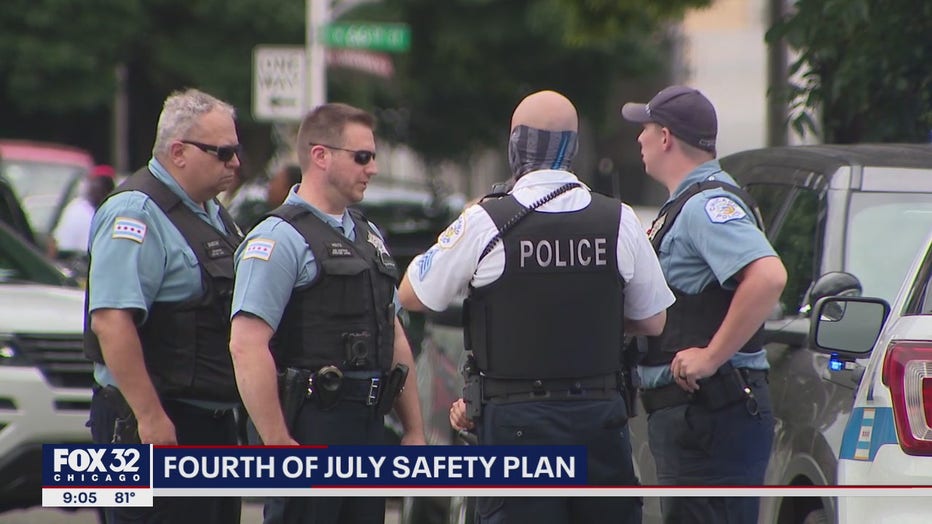 The month of June was a deadly one in the city, with more than 100 people shot on Father’s Day weekend and since then, at least four innocent children gunned down. It is a concerning trend as we enter the Fourth of July weekend, which is a historically violent period.

“I want to say a special message to the young men, mostly men who are out there with illegal firearms and who are the shooters. I asked you. I beg you. And I pray that you will find your humanity,” Lightfoot said.

Superintendent Brown says he will be on the street managing the response.

“CPD, we will have an additional 1,200 officers. Each day, beginning today,” Brown said.

Police will continue to focus attention on drug corners, and officers will be on foot patrol and dispersing large gatherings.

Community leaders are also asking for the public's help.

“Things are never going to get better until we get better, so instead of complaining, what's something simple that you can do this weekend to activate?” asked Jahmal Cole of My Block, My Hood, My City.