A Chicago firefighter has died after a battle with the coronavirus, according to a Chicago Fire Department spokesman.

CHICAGO - A Chicago firefighter has died died from COVID-19, the fourth member of the department to die from complications of the virus.

Michael Pickering, 45, joined the department in 2003. He was assigned to Engine 29 in Bridgeport and was a father of three, according to a Chicago Fire Department spokesman..

Procession underway for Firefighter Michael Pickering who died of COVID-19

A procession was held for a Chicago firefighter who died of COVID-19.

Langford said Pickering's death will be considered a "line of duty death." 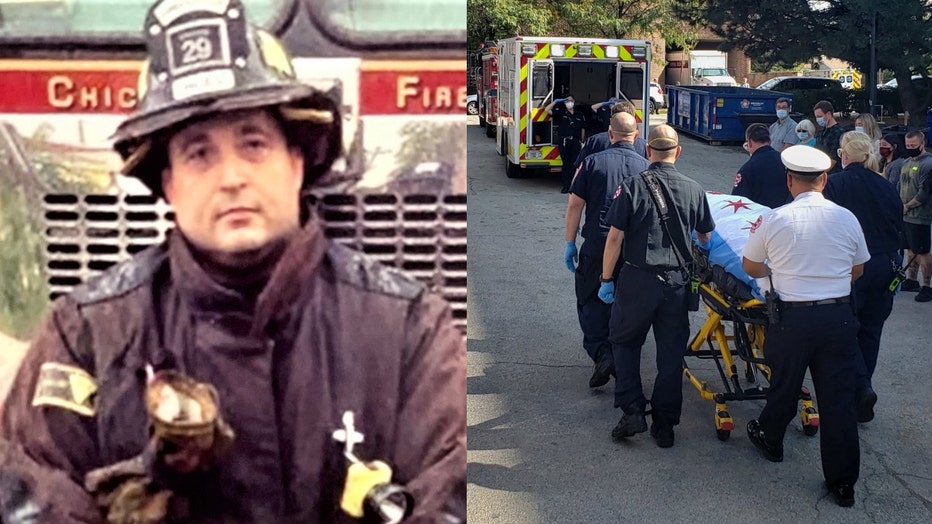 His body will receive a full ceremonial escort from McNeal Hospital to Hann Funeral home at 82nd Street and Harlem Avenue on Friday afternoon, Langford said.

The Cook County medical examiner’s office did not immediately provide details about the death. 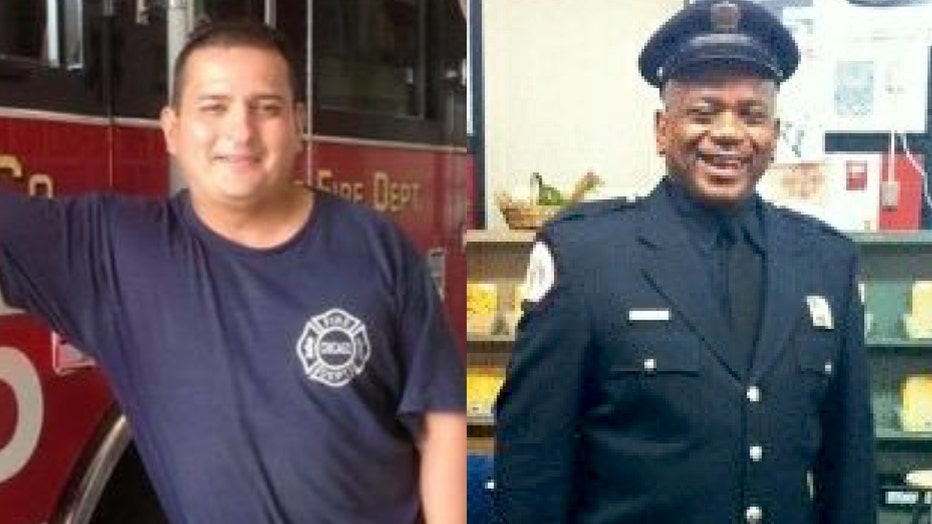 Firefighter Edward Singleton died a week later from COVID-19 complications. The 55-year-old worked at the firehouse at Midway Airport, and leaves behind a wife and two adult children. 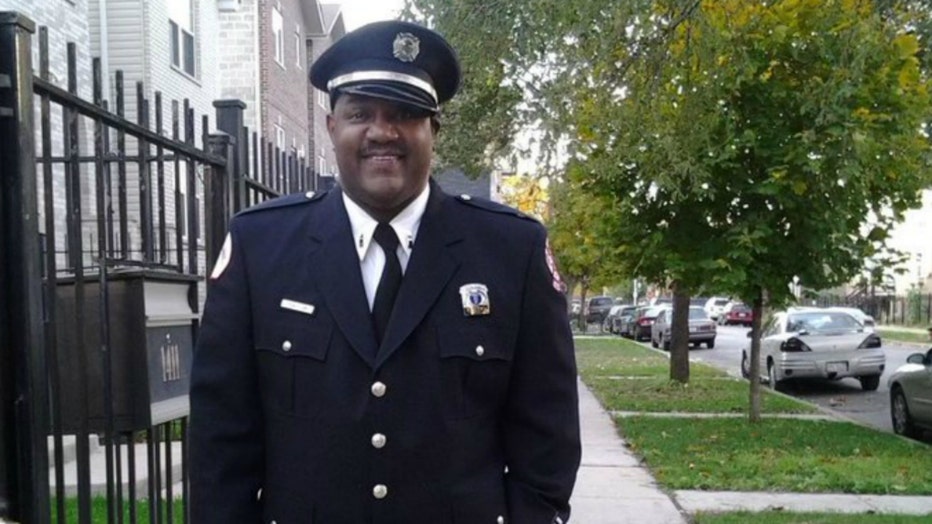 In December, Paramedic Robert Truevillian died from the virus. The 55-year-old was assigned to ambulance 71, which operates out of the firehouse at 10458 S. Hoxie Ave. in South Deering, officials said.