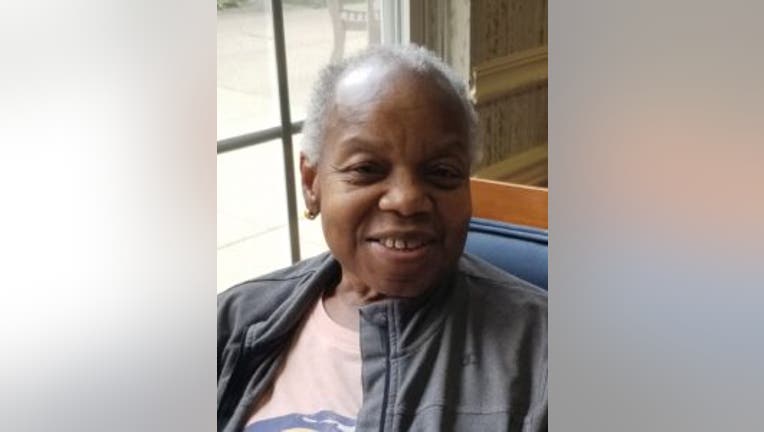 CHICAGO - A South Side retiree who has dementia was bilked out of more than $400,000 by her financial adviser, who used the money to fund her film production company, according to a lawsuit filed by the Cook County public guardian’s office.

Priscilla Eddings, 76, a longtime resident of Hyde Park and Bronzeville and a retired certified nursing assistant, began working with Citibank financial adviser Helen Caldwell in early 2017, according to a lawsuit filed two weeks ago in Cook County Probate Court.

Over two years the checks totaled $400,500, an amount equal to nearly half of her savings and estate, according to the lawsuit filed by Public Guardian Charles Golbert.

"She moves into assisted living and all of the sudden large checks start getting made payable to Canal Productions, checks running as high as $75,000," Golbert said.

"We believe she did not have cognitive capacity at that time."

"It’s outrageous. [Caldwell] had a fiduciary duty to Ms. Eddings, who did not receive any benefit whatsoever from the checks she wrote to Canal Productions," Golbert said. "And where’s the oversight by her employer at the time, Citibank?"

Caldwell and Citibank — which, according to the lawsuit, no longer employs Caldwell — didn’t respond to requests for comment.

The financial transactions were uncovered when a granddaughter of Eddings’ sought legal guardianship over her, triggering a review of Eddings’ finances by a court-appointed investigator.

Guardianship was ultimately granted to Golbert, who filed a lawsuit that asked the court to force Caldwell and Citibank to hand over all information regarding Eddings’ assets. It’s the first step in a process seeking return of the money, Golbert said.

"The money that went to Caldwell is what Eddings is supposed to live off of during the years she has left," Golbert said.

Canal Productions makes short and feature-length films, as well as documentaries, according to the company’s Facebook page.

Its latest offering is a movie called "Give Till it Hurts." The movie is described on IMDB as a "dark comedy set in the ’80s about two brothers seeking the return of their inheritance that their deceased mother donated to a televangelist."

Before retiring, Eddings worked as a certified nursing assistant at St. Joseph Hospital on the North Side, Golbert said.

"That’s a hard job and a giving job, and this is what happened to her after taking care of others during her working life and by someone she was entitled to think she could trust," he said.