A mother charged with first-degree murder in the death of her 6-year-old son had lost custody of her four other children after an investigation by the Illinois Department of Children and Family Services in 2014.

CHICAGO - A mother charged with first-degree murder in the death of her 6-year-old son had lost custody of her four other children after an investigation by the Illinois Department of Children and Family Services in 2014.

Damari Perry’s mother lost custody of the children after a domestic violence investigation. Damari was placed into foster care shortly after he was born on Dec. 30, 2015, a standard procedure when someone is under investigation and other children have been removed from a home, according to department spokesman Bill McCaffrey said.

Jannie Perry, 38, regained custody of her children in 2017 after a court order.

DCFS also investigated an allegation of abuse or neglect involving Damari in May 2021, but the report was determined to be unfounded in June, McCaffrey said.

On Monday, the father of 6-year-old Damari Perry held a balloon release for his murdered child. This comes as we learn more about the child's mother who is accused of killing her own son.

Damari was found dead Jan. 8 near an abandoned house in Gary, Indiana after being falsely reported missing by his mother and his sibling days earlier, authorities said.

Jannie Perry, of North Chicago, has been charged with first-degree murder, concealment of a homicidal death and obstructing justice in Damari’s death, according to the Lake County state’s attorney’s office. 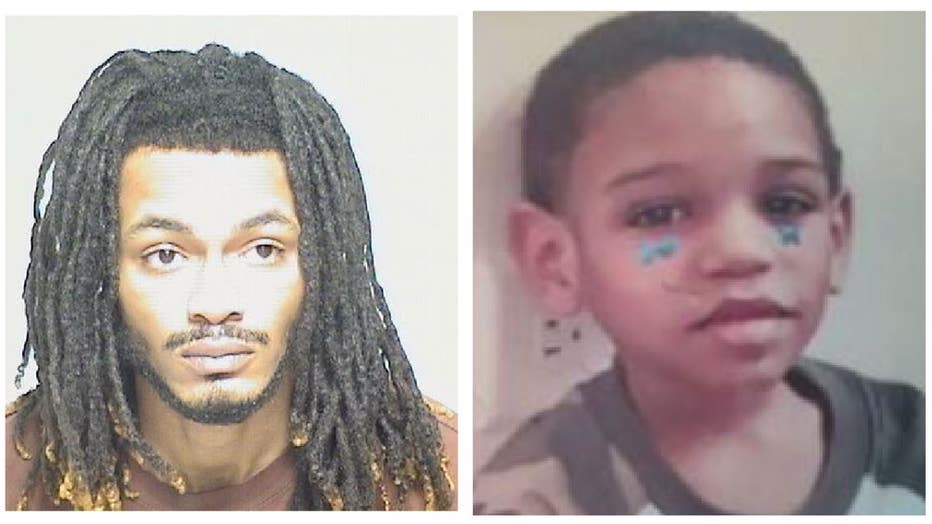 Jeremiah Perry appeared at a bond hearing Sunday and was ordered held on $3 million bail. Jannie Perry is currently in police custody at a hospital, and it was not clear when she would appear in court, the state’s attorney’s office said.

On Dec. 30, family members had forced the child into a cold shower as punishment, prosecutors alleged during Jeremiah’s bond hearing. Damari started vomiting and became unresponsive, and after he died the family decided to discard his body in an abandoned building in Gary, Indiana.

Jannie and one of Damari’s siblings reported him missing on Jan. 5 and told authorities he might be in Skokie. She told officers that she, Damari and his 16-year-old sister were driven to a party in the Skokie area by a man and woman, where she had several drinks and fell asleep, police said.

Prosecutors say that Damari Perry died while being "punished" by being forced into a bathtub or shower of cold water, then his mom and brother hid the body. Corey McPherrin reports.

When she woke up about two hours later, Damari and the man were missing, and the woman had allegedly driven the 16-year-old back to North Chicago, police said Jannie Perry told them.

Investigators discovered that Jannie’s story was fabricated, and spoke with witnesses that led to the discovery of Damari’s body, prosecutors said.

Another sibling, who is under 18, is also facing unspecified charges, officials said. Additional juvenile members of the family have been placed in DCFS care, officials said.