Cullerton could face a prison sentence of more than a year, a prosecutor told U.S. District Judge Robert Gettleman during a hearing Tuesday. Cullerton has also agreed to pay $248,828 in restitution. His sentencing hearing has been set for June 21.

Before he entered his plea, Cullerton told the judge he’s spent the last four or five months doing overnight and morning shift work in a warehouse. He acknowledged he’d previously been employed as an Illinois state senator.

Cullerton’s guilty plea comes amid an eventful few weeks at the Dirksen Federal Courthouse. Federal prosecutors on Feb. 14 secured the conviction of former Ald. Patrick Daley Thompson on charges he cheated on his taxes and lied to regulators. He is a grandson and nephew of Chicago’s two longest-serving mayors.

Then, last week, a federal grand jury indicted former Illinois House Speaker Michael Madigan, who is charged with a racketeering conspiracy and is due to be arraigned Wednesday. 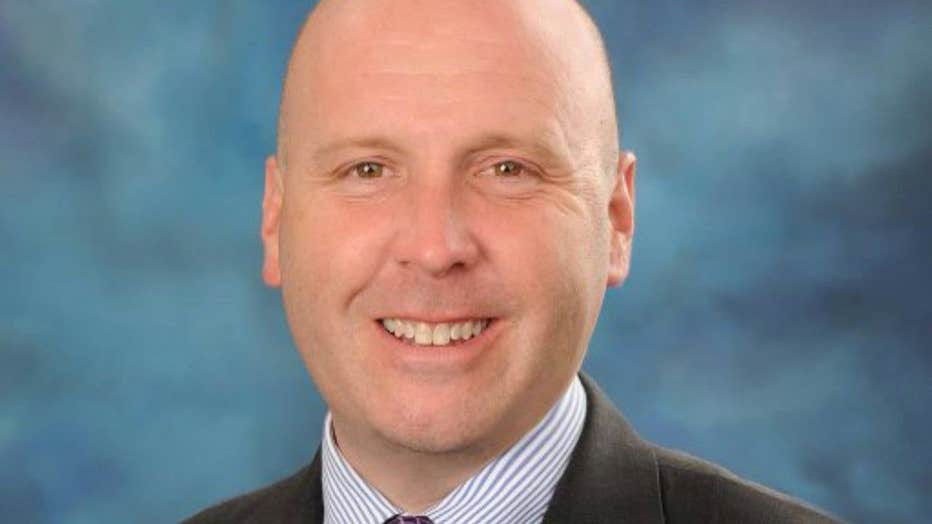 Cullerton, a member of a family whose political fortunes here date back to just before the Great Chicago Fire of 1871, faced indictment since August 2019. But the Villa Park Democrat held onto his office until last month, resigning just before his attorney revealed his plans to plead guilty.

The charges against Cullerton came just days after former Chicago Teamsters boss John T. Coli pleaded guilty in an extortion case revolving around $325,000 in cash payments he received from Cinespace Chicago Film Studios between 2014 and 2017. Coli also agreed at the time to cooperate with federal prosecutors. He has not been sentenced.

PRITZKER AFTER MADIGAN INDICTMENT: 'CORRUPTION AND SELF-DEALING AMONG ILLINOIS POLITICIANS MUST END'

The indictment against Cullerton revolved around Cullerton’s role as an organizer for Teamsters Joint Council 25. He landed that job after his former employer, Hostess Brands, shut down in 2012. Coli told prosecutors he arranged for Cullerton’s hiring as an organizer "but did not believe the employment was legitimate," according to court filings.

Cullerton was accused of collecting $188,320 in salary, bonuses and cellphone and vehicle allowances from the Teamsters between March 2013 and February 2016, as well as $64,068 in health and pension contributions, while doing little or no work for the labor union. He was also accused of collecting $21,678 in reimbursed medical claims.

Assistant U.S. Attorney Amarjeet Bhachu wrote in a November court filing that Cullerton "was a virtual no-show at work over the course of three years" and "was invariably unavailable" to his supervisors. Bhachu described Cullerton as "a ghost worker" who "effectively was on a permanent vacation."

"Tellingly, one of the union supervisors did not even realize that [Cullerton] had remained on the payroll over the course of three years," Bhachu wrote.

But Cullerton was also fired from that job early in 2016, according to defense attorney Daniel Collins. And in his own court filing last October, Collins argued that prosecutors offered "no clarity" on the difference "between when an under-performing employee should be fired or indicted."