Fox News contributor Gianno Caldwell is looking for answers after his 18-year-old brother, Christian, was fatally shot in Chicago on Friday.

CHICAGO - The younger brother of Fox News political analyst Gianno Caldwell was shot and killed outside a venue early Friday morning on Chicago's South Side.

Caldwell's 18-year-old brother, Christian, was shot along with two other people in the 11400 block of South Vincennes Avenue about 2:05 a.m. in Morgan Park, according to police.

Christian was with a group of people when an unidentified male opened fire and fled in a black sedan going east, Chicago police said.

Christian and a 31-year-old man were shot in the torso and were taken to Christ Medical Center in Oak Lawn, police said. Christian died of his injuries, officials said. The older man was in critical condition.

A woman, 25, was shot in the leg and was also taken to Christ where she was in fair condition, officials said.

Caldwell, who joined FOX News in 2017 and also runs a bipartisan consulting firm, told Good Day Chicago on Monday his brother was the latest victim of Chicago's crime wave.

"To say heartbroken wouldn't even measure it. My family is shattered right now," Caldwell said. "The fact that this continues to happen in this city, one in which I grew up in and one in which I love, is utterly disappointing, disgusting. There's no value for human life here. That value has been eroded over the years. 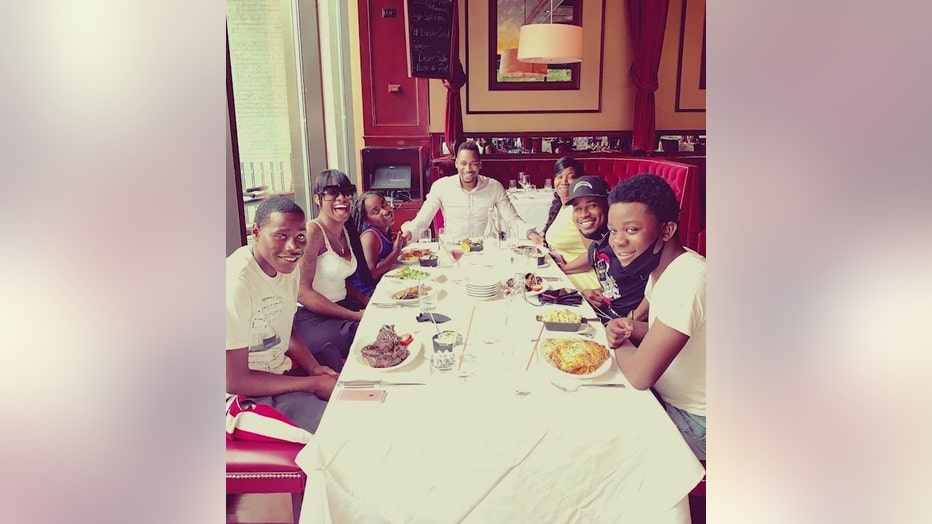 "Living in Chicago should not come with a death sentence, but it does for so many people that live here. There used to be a time where the violence was concentrated on the south and west sides, but you can walk out of the studio and something happens. That tells me that something needs to change urgently."

In a 2017 column for the New York Post, Caldwell – who had moved from Chicago to Washington – recounted an incident in which one of his siblings was allegedly ambushed by gun-wielding men on the South Side.

"It was late on Memorial Day in 2017. The night was surprisingly cool; it felt more like early spring than early summer. My younger brother was sitting in a parked car on the South Side of Chicago with a couple of his friends. Two men approached, pulled automatic pistols, and started firing," he wrote in the Post.

Caldwell's mother was the person who informed him of that shooting incident, adding he wrote about the tragic day in his book "Taken For Granted." A longtime critic of Democrats' soft-on-crime policies, Caldwell also previously discussed working with local lawmakers to try to make change in the South Side.

He said at the time that Illinois State Rep. LaShawn Ford, D-Chicago, admitted to him Democrats had, in Caldwell's recounting, "failed black people, especially because of the violence in Chicago. [Ford] says Blacks should demand action from the city’s elected officials." 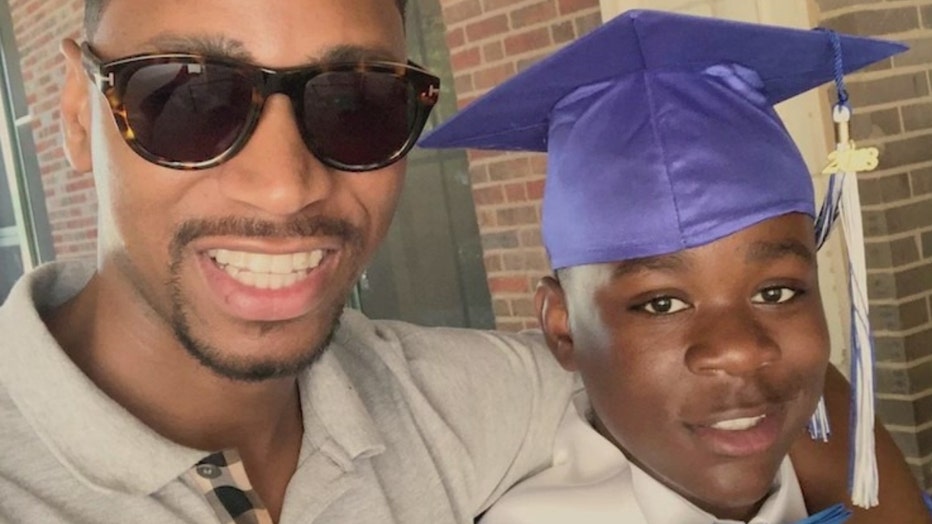 "I guess the Black bodies dying in the streets of Chicago didn’t constitute an urgent enough issue for Emanuel to welcome the president’s help."

On a Fox News panel earlier this month, Caldwell commented on the shooting and hospitalization of a Chicago police officer that occurred during a routine traffic stop. He stated, "I'm absolutely disgusted by the violence that continues in my hometown."

Caldwell mentioned the Chicago police superintendent's report that there were "over 76 police officers either shot, or shot at in 2021 alone. There were over 800 homicides in 2021."

During the segment, the Fox News Analyst brought up the incident where one of his siblings was shot at. "I think back to just several years ago my younger brother during Memorial Day weekend was in a car with two of his friends when two men walked up and shot that car 25 times," he recalled.

"Thank God my little brother lived, but his best friend died in his arms," Caldwell stated, adding "It's terrible."

Caldwell is asking anyone with information to call Chicago police.

FOX News and the Sun-Times Media Wire contributed to this report.