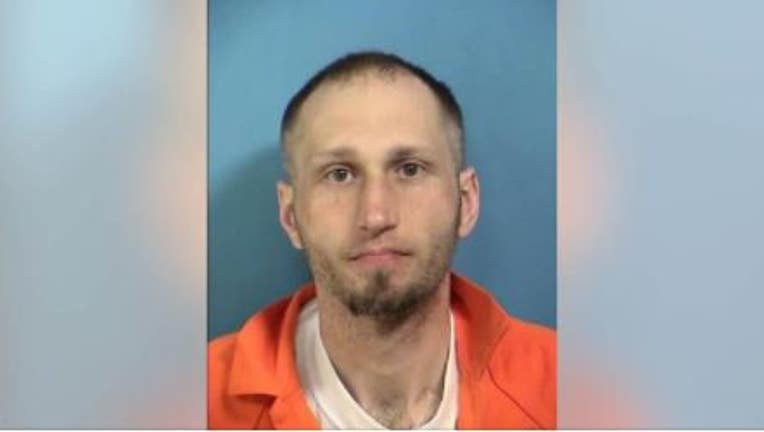 ELGIN, Illinois - A man has been found guilty of abducting, sexually assaulting and robbing a college student home for spring break in a Chicago suburb.

On March 22, Dalcollo forced the victim into her own car at gunpoint at the Bloomingdale Court Mall.

He forced her to drive around and withdraw money from her bank account. He sexually assaulted her in a parking garage at the Grand Victoria Casino in Elgin, then he had her call a cab for him and leave him at the Elgin train station.

Dalcollo was arrested the next day in Chicago.

His next court appearance is scheduled for January 7. He could be sentenced to 135 years in prison.