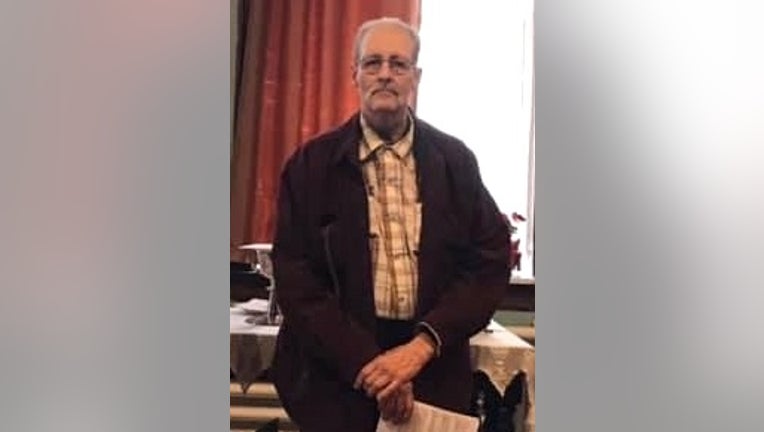 CHICAGO - Alva Besst spent his last years in Bridgeport, where he was an active volunteer at his local church and made deep connections with his neighbors.

Besst, 68, was a member of First Trinity Lutheran Church and didn’t hesitate to share the history of his South Side neighborhood.

"I can hear his deep rattling smoker’s laugh as he told stories of concerts he’d attended, grade school friends and his family," said Andrew Mack, who also attended the church.

Besst was killed Tuesday by stray gunfire as he drove in Bridgeport.

A gunman was aiming for someone else when a bullet went though Besst’s rear window and hit him in the head, police said.

Besst crashed into a snow pile about 6 p.m. near Halsted and 31st street and was rushed to Stroger Hospital, where he died, police and the Cook County medical examiner’s office said. 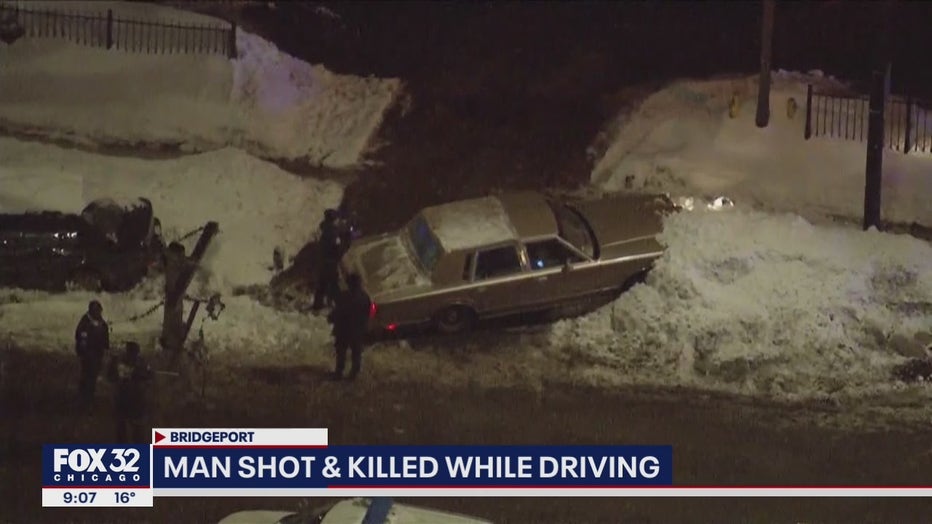 "I am saddened by yet another instance of gun violence in our community," Thompson said on Facebook. "I want to express my heartfelt condolences to the victim’s family and friends. I want to thank the many neighbors who have been cooperating with the police during this investigation."

In an email, Mack said he met Besst at God’s Closet, their church’s volunteer-run clothing store. Besst walked up to him and asked if he was from the neighborhood.

"He loved to talk and he loved people, though it took a while to warm up to him," Mack said. "I was blessed to know him, to listen to his stories. He loved to tell stories." 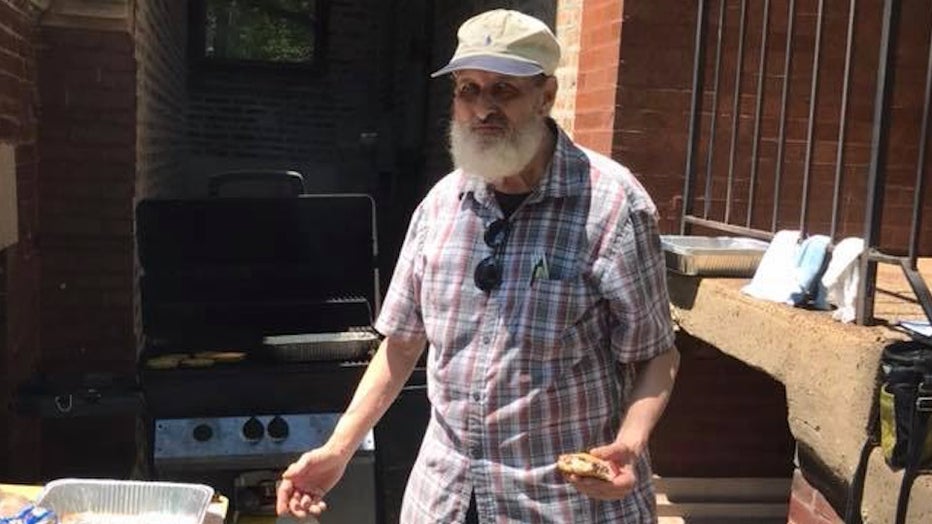 Al Besst was a well-like figure in the Bridgeport community and was active at First Trinity Lutheran Church. He was killed Tuesday by stray gunfire. | Provided by Andrew Mack

Mack recalled when the pair repaired a church window with a plywood that Besst had stumbled upon. They were trying to patch a window in the entry vestibule, but the piece of wood was warped beyond use.

Besst placed the board on the ground under a series of water-filled buckets to make it flat.

"It worked wonders," Mack said. "The board is still up in the vestibule. Al was good at seeing value where others passed by."