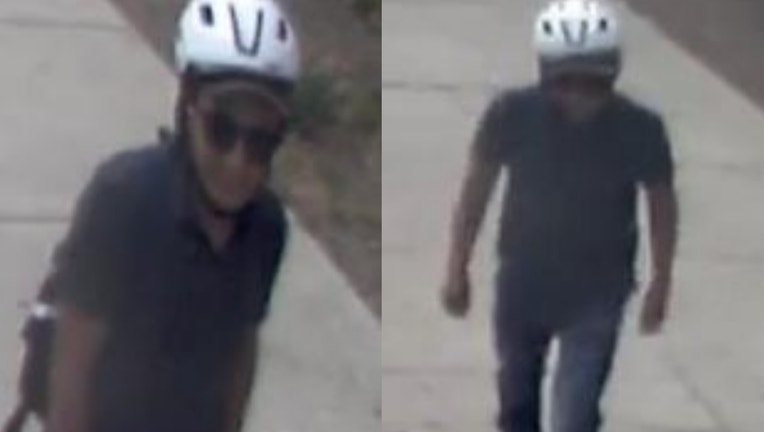 CHICAGO - A man is wanted for sexually abusing two women in Chicago on two separate occasions over the last three months.

The first incident occurred on June 1 near the 400 block of West Lake, police said.

An unknown male was wearing a white bicycle helmet and bumped up to a female victim and touched her buttocks and genitalia before fleeing.

The second incident occurred at about 10:15 a.m. Saturday near the 1100 block of South State Street.

According to police, an unknown male subject riding a one-wheel motorized skateboard approached a female victim from behind.

He touched the victim's buttocks and genitalia, Chicago police said.

The male then continued to ride the skateboard and fled the scene.