CHICAGO - A 40-year-old man was stabbed during a fight on a Red Line train late Tuesday morning on Chicago's Near North Side — the fifth attack on the CTA in a week.

Chicago police said two people began arguing and then fighting on a train around 11:45 a.m. One of them took out a knife and stabbed the man in his abdomen, police said.

The victim was transported from the Chicago Avenue station, at 800 North State Street, to Northwestern Memorial Hospital in stable condition.

Police offered no description of the suspect and have no one in custody. 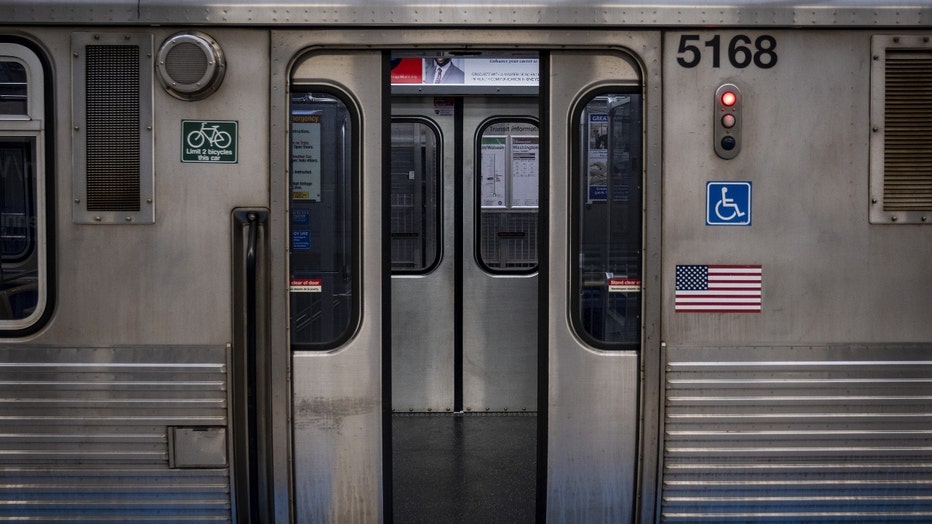 On Sunday, a man was shot during an argument on a CTA bus on Pulaski Road in Lawndale.

On Friday, a man was stabbed after a fight spilled out of the CTA train station at Roosevelt and State streets.

On Wednesday, a man was stabbed during a robbery on the platform of the Cermak Green Line station in the South Loop. Police issued a community alert looking for the suspect, who may have committed another robbery at the Cermak station on April 1.

Last Tuesday, a man was punched by a group of people on a CTA Red Line subway train platform at State and Washington streets.

On April 4, a CTA train operator was pushed onto train tracks at the Granville station in Edgewater after a rider asked for help finding a phone.

In March, a CTA union president demanded that the transit agency bring back conductors and re-establish its own police unit to stop a surge in violent crime and unruly behavior.

After a mass shooting on a New York City subway train Tuesday, Chicago police said, "While there is no actionable intelligence at this time, CPD will maintain the appropriate resources to ensure safety on the public transit system."