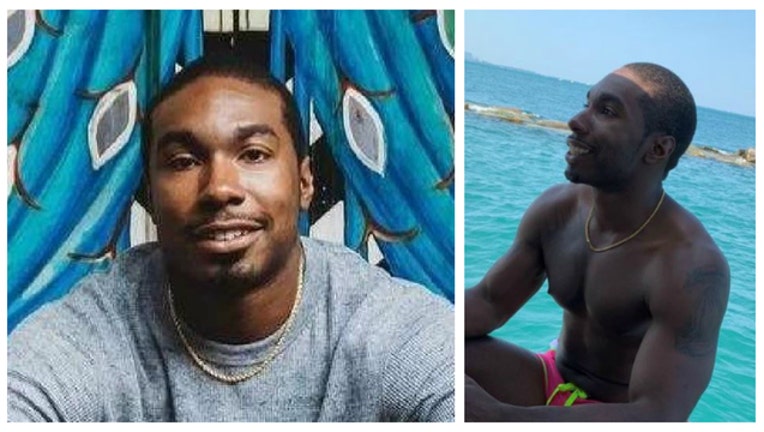 Oluwafemi 'Arthur' Labinjo was last seen on Saturday afternoon in the area of Lake Michigan off Chicago known as "The Playpen." That is an area where many boats are often moored, with passengers partying on board.

Friends told Chicago Police that Labinjo was wearing pink shorts trimmed with bright green (as seen in the photo) the last time they saw him.

Labinjo is 30-years-old, with several tattoos, including a lion head on his chest and Chinese lettering on his triceps.

He is one of several people recently reported missing in the Chicago area, including: