CHICAGO - Taylor Swift fans who missed out on tickets to her upcoming concert tour can drown their sorrows at a Chicago pop-up bar that pays homage to the award-winning singer.

The Swift-themed "break-up bar" will be open from Jan. 27 through Feb. 26 at Electric Garden, located at 324 S. Racine Avenue, organizers said.

"Whether you want to sing about your lover, those who were never yours, those you’re never getting back together with, or those who still have your scarf, this is the perfect place for you," Bucket Lister's said on their event page.

Tickets to the 21+ event cost $20 per person, which includes a "welcome-themed cocktail", Bucket Listers said on their event page. 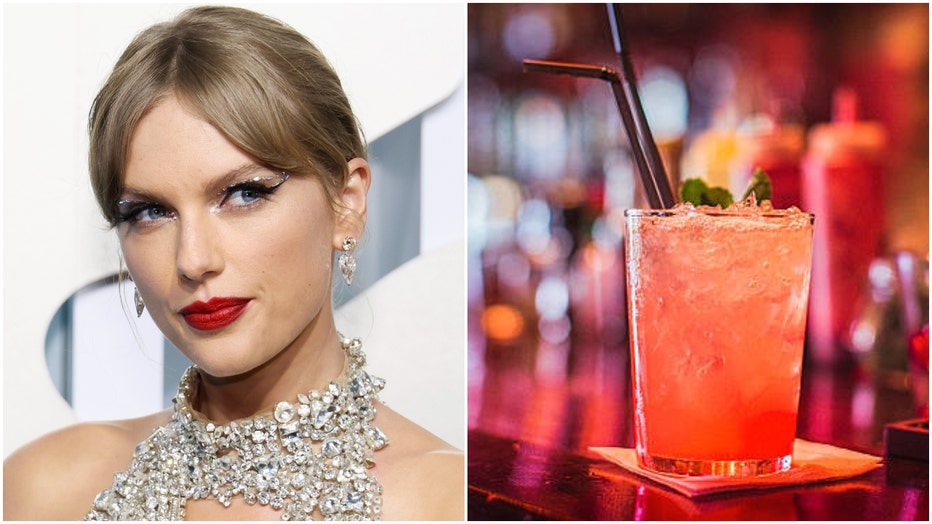 Guests will also have an opportunity to participate in a tarot card reading or a spinning wheel of cocktails.

Bucket Listers emphasized the event is not endorsed by Swift and the singer will not be in attendance.