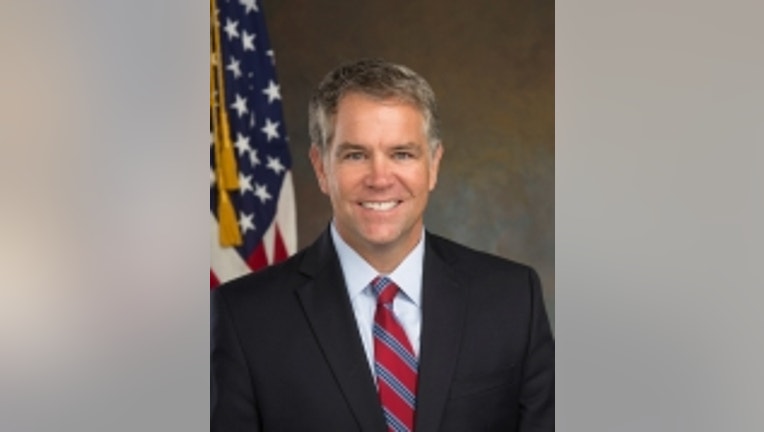 SPRINGFIELD, Ill. - The U.S. Attorney for the Central District of Illinois on Thursday submitted his resignation to the Biden administration despite the state’s senators and two congressmen advocating for his retention.

Milhiser, 51, a Republican former Sangamon County state’s attorney, was named acting U.S. attorney for the 46-county central Illinois district in fall 2018. Milhiser was nominated by former President Donald Trump in August 2018 and confirmed by the U.S. Senate in January 2019.

"I appreciate the opportunity to have served the people of Central Illinois and to lead the lawyers and staff who will continue the important work of the U.S. Attorney’s Office," Milhiser said.

On news this week the Biden administration had asked for the resignations of most U.S. attorneys appointed by Trump, a common move by new presidents, Davis and LaHood asked that Milhiser stay on until a replacement is confirmed by the Senate.