CHICAGO - A Zion man has been charged in the July 2021 murder of a 39-year-old man in Chicago, police said.

Marquis Sanders, 29, was charged with one felony count of first degree murder after he was arrested Thursday, Chicago police said. 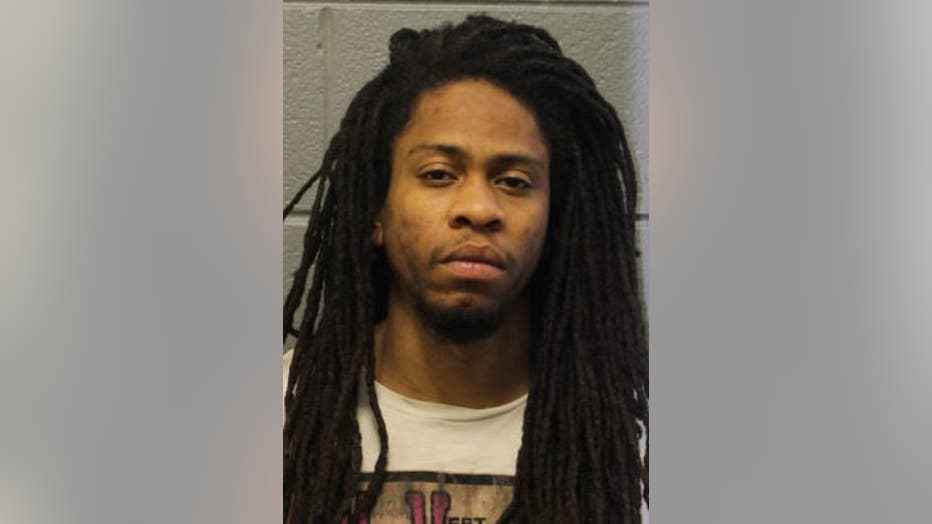 According to police, Sanders was identified as a participant in the homicide of a 39-year-old man on July 3, 2021, in the 4400 block of west Cermak Road – Chicago's Lawndale neighborhood.

Sanders is due in central bond court Friday, police said.