CHICAGO - An Illinois-based pizzeria chain owes its employees over $180,000 in back wages and damages after federal investigators determined the owner had violated labor laws for the second time in six years.

An investigation conducted by the U.S. Department of Labor found Sarpino's Pizzeria owner, Julius Jokimas, owed $188,628 to 104 employees at three locations in Chicago, the agency said in a press release Monday.

After Jokimas refused to cooperate, investigators with the agency's Wage and Hour Division obtained a subpoena to look at employees' pay records.

Investigators found three Saprinos' locations misclassified delivery drivers as independent contractors in order to sidestep paying them overtime when they worked more than 40 hours per week, the agency said. It was also determined the pizzeria failed to pay some of its managers and cooks overtime wages. 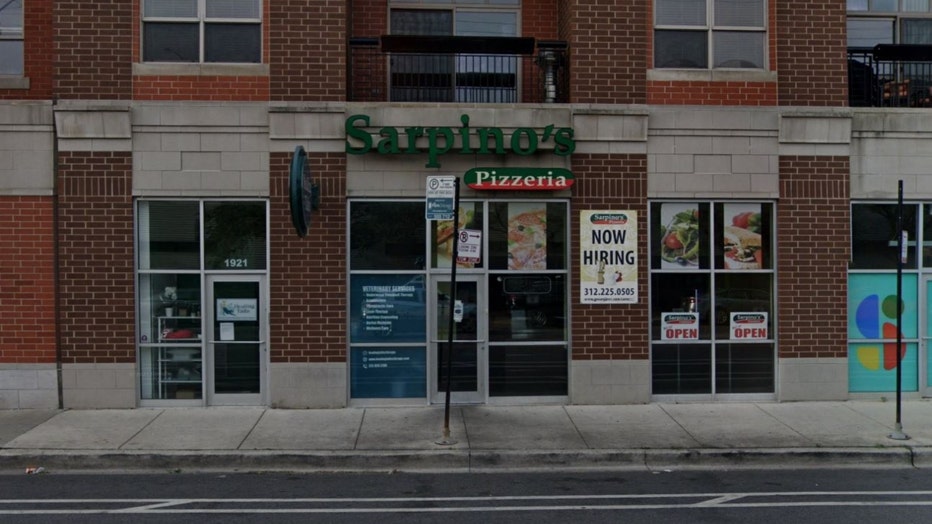 "Misclassification of workers as independent contractors is a common violation," according to Thomas Gauza, district director of the Wage and Hour Division in Chicago. "It denies wages for workers who earned overtime, cheats taxpayers out of payroll taxes, and allows the employer to undercut competitors who operate in compliance with the law."

Investigators were able to recover $94,314 in back wages from the following Sarpinos' locations:

In addition to the back wages that were recovered, Jokimas also received $75,504 in penalties for violating the Fair Labor Standards Act for the second time in six years, the agency said. The pizzeria was previously found to be in violation of the act in 2015. The investigation also determined Jokimas failed to maintain accurate payroll records.

"While the employer in this case may have tried to stymie an investigation, they learned that failing to comply with Wage and Hour investigators is not an option," Gauza said. "The operator of these Sarpinos’ locations learned – on the wrong end of a subpoena – that the U.S. Department of Labor will use the tools at its disposal to protect the workers’ rights and to ensure they are being paid as the law requires."

The pizzeria chain, based in Lincolnshire, has 21 locations in the Chicago area. It also operates locations in Minneapolis-St. Paul, Kansas City, Miami, Houston, Austin and Atlanta.