CHICAGO - After a two-year hiatus, the Chicago Pride Parade will return to the North Side this summer.

Organizers announced Wednesday the parade will be held in person on June 26. It was canceled in 2020, the first time in its 50-year-history, as well as 2021 due to the ongoing COVID-19 pandemic.

Though no COVID-19 restrictions have been announced yet, organizers said they will continue to monitor metrics in the months leading up to the parade to determine whether any need to be followed.

In addition to the parade, Chicago Pride Fest will return June 17-19. 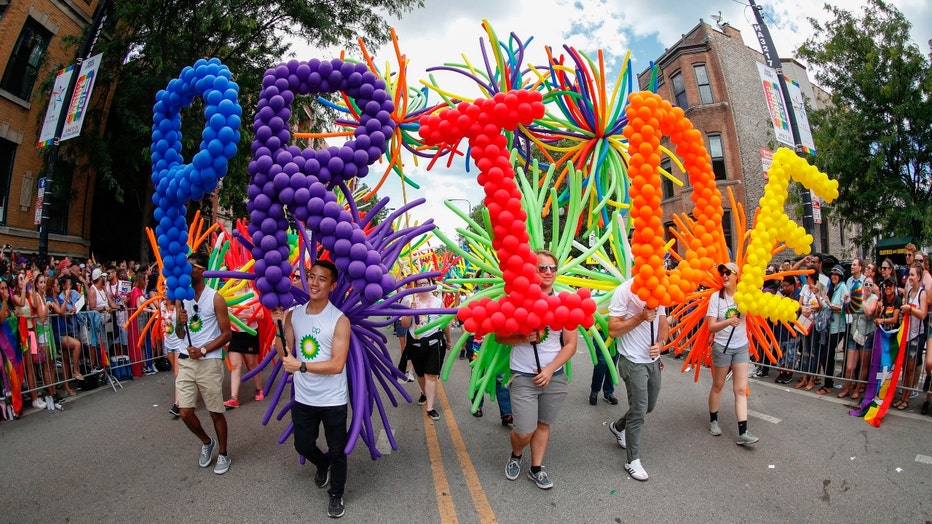 The three-day festival will feature live music on three stages, food and drink vendors, arts and crafts as well as other entertainment options.

Organizers said the festival is expected to attract as many as 100,000 people to the streets of Lakeview.